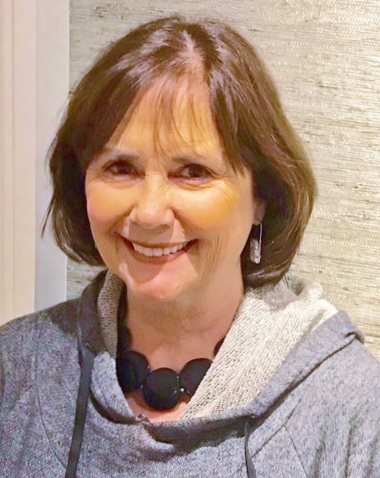 NEW YORK, NY (January 18, 2017) – The Writers Guild of America, East (WGAE) today announced that Courtney Simon will be honored with the Richard B. Jablow Award at the 69th annual Writers Guild Awards at New York’s Edison Ballroom on Sunday, February 19, 2017.

The Jablow award was established in 1978 to recognize devoted service to the Guild. It was created in honor of Richard B. Jablow, who helped found the WGAE, authored its constitution and served as its first counsel.

A Guild member since 1980, Simon has written for twelve different daytime dramas, including AS THE WORLD TURNS, SANTA BARBARA, GUIDING LIGHT and ALL MY CHILDREN. She has won seven Daytime Emmy Awards and seven Writers Guild Awards.

Simon has served on the WGAE Council since 2007, where she has been active in lobbying efforts to promote a diversity-based tax credit in New York state.  She co-chairs the WGAE Diversity Coalition, is a member of the Awards Committee and has been chair of the Daytime Committee.

Simon will be presented with the Jablow Award by last year’s recipient, Melissa Salmons.