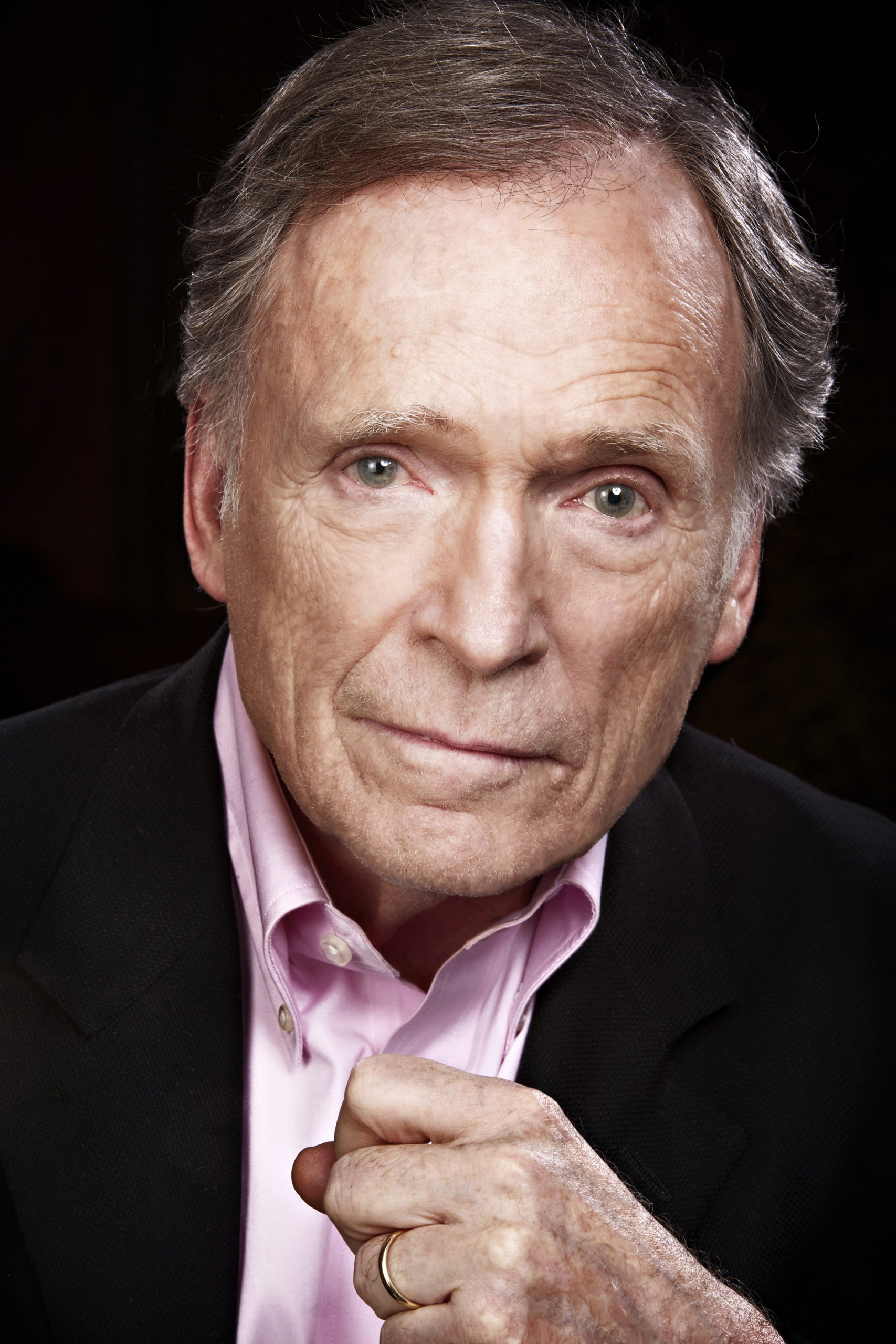 NEW YORK AND LOS ANGELES (MARCH 14, 20222) – Legendary late night host, comedian and writer Dick Cavett has been named recipient of Writers Guild of America, East’s 2022 Evelyn F. Burkey Award, which is given to someone who has brought honor and dignity to writers.

Seth Meyers will present the Burkey Award to Cavett at the 2022 Writers Guild Awards joint virtual ceremony on Sunday, March 20.

“Thank you to the Writers Guild of America, East for honoring me with the Evelyn F. Burkey Award,” wrote Cavett. “I am very grateful to receive this distinguished award from my union and want to thank all the people, throughout my career, who have helped me create television that we aimed to make socially relevant, conversationally enlightening, and eye-opening fun.”

A Guild member since 1961, the three-time Emmy Award-winning Cavett famously began his illustrious career when, after reading a newspaper item where THE TONIGHT SHOW’s Jack Paar described his constant search for opening monologue material, Cavett went to the RCA Building and waited for Paar in a hallway where he handed Parr an envelope filled with jokes he’d written for the show. That night, Cavett watched from the studio audience as Paar worked his material into the opening monologue.

In 1966, Cavett wrote and hosted the special, WHERE IT’S AT, produced by Bud Yorkin and Norman Lear. In 1968, Cavett was hired by ABC to host THIS MORNING, which was renamed THE DICK CAVETT SHOW and moved to prime time and then to late night, where it ran opposite THE TONIGHT SHOW STARRING JOHNNY CARSON.

THE DICK CAVETT SHOW broke new ground in late night television, reinventing the formula to give space for counter-culture figures to appear before mainstream audiences. Cavett became respected for his cool demeanor, his insightful and thought-provoking questions, and a willingness to bring controversial issues and guests to his program.

Through its run, THE DICK CAVETT SHOW featured landmark episodes including an entire episode presented as Groucho Marx’s one-man show, a post-Woodstock Festival episode with Jefferson Airplane, Joni Mitchell, David Crosby and Stephen Stills, and Judy Collins’ famously censored appearance where she openly talked about being a defense witness at the Chicago Seven trial.

Cavett was maybe the most prominent television star of his time to use his vast platform to speak out against the Vietnam War. Cavett famously brought on future Senator and war hero John Kerry to debate President Nixon’s pro-war spokesperson John O’Neill over the Vietnam War.

The Evelyn F. Burkey Award was established in 1978 to honor Burkey, who dedicated her professional life to supporting and helping writers. Burkey helped create the Writers Guild of America, East, in 1954 as the union of film, television and radio writers, independent of precursor organizations. She was the WGAE’s executive director until her retirement in 1972. The Burkey Award continues her mission by recognizing a person or an organization “whose contributions have brought honor and dignity to writers everywhere.” Previous recipients include James Schamus, Edward Albee, Walter Bernstein, Joan Didion, Claire Labine, Walter Cronkite, Arthur Miller, Sidney Lumet, and Martin Scorsese.

The 2022 Writers Guild Awards will be hosted by Ashley Nicole Black.