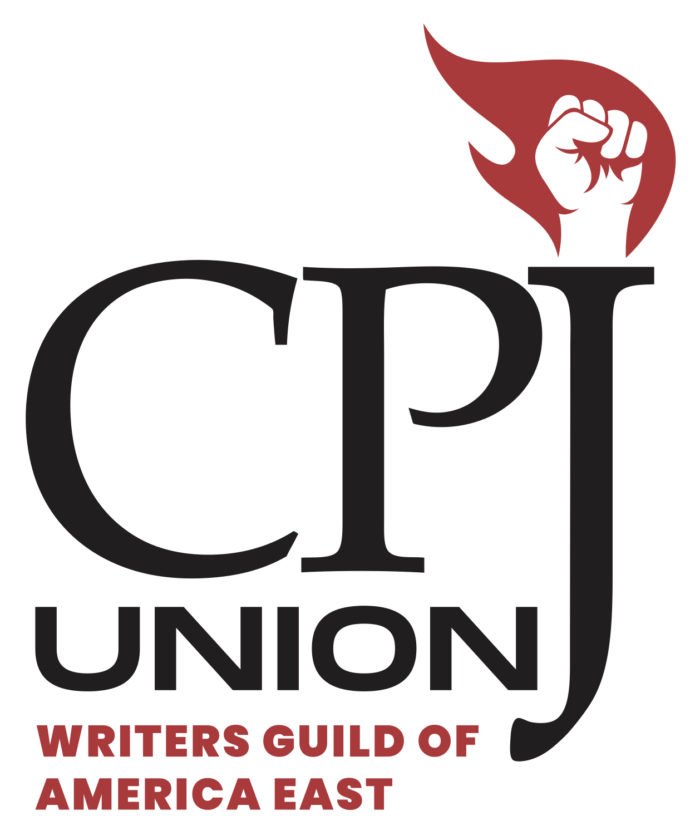 The petition was delivered to the organization on Wednesday, November 4, 2020, prior to a scheduled bargaining session on November 5.

It has been over a year since the Guild held its first collective bargaining session with CPJ. The union was recognized by management in July 2019.

“As members of the Writers Guild of America, East, we are proud to stand with our comrades on the staff of the Committee to Protect Journalists in their demand for a fair contract.

The WGA East and CPJ share an institutional commitment to advocating for the safety, security, and freedom of writers. We therefore urge CPJ management to reinforce that commitment by agreeing to a union contract which:

After a year of negotiations, it’s time for a contract at the Committee to Protect Journalists.”