NEW YORK, NY (May 10, 2021) – Applications are now open for the inaugural Vox Media Writers Workshop, a new training and mentorship program designed for people historically underrepresented in media and is focused on reaching people entering the industry, from college seniors and recent graduates to people transitioning into the industry and looking to jumpstart their careers.

The workshop pairs Vox Media editors and writers with aspiring writers to develop or hone their storytelling skills, while also learning what it means to be a journalist in today’s media industry.

Applications are now open until Sunday, May 16th. 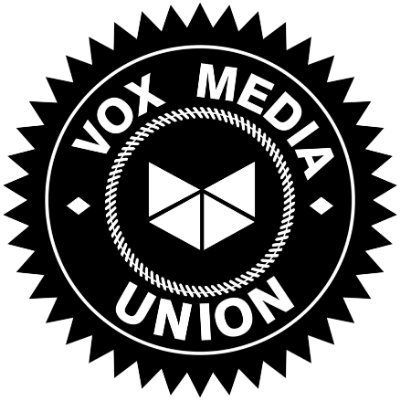 The first year of the Vox Media Writers Workshop is fully funded through a budget allocated to Vox Media’s Diversity and Equity Committee in the first collective bargaining agreement between Vox Media and the Writers Guild of America, East (WGAE). The Diversity and Equity Committee is a subcommittee of Vox Media’s Diversity Leadership Group that is made of members of the union and management. The staff at Vox Media organized with the WGAE in 2018, and ratified its first contract in 2019.

The workshop is the brainchild of Mariya Abdulkaf, chair of the Union’s Diversity and Equity Committee, and a senior producer at The Verge. Abdulkaf serves as the program director for the workshop, and Patty Diez, project manager at Eater, serves as the workshop’s program manager.

Abdulkaf noted, “This committee has allowed us to create a program that will help break one of the biggest barriers many people, especially those from underrepresented communities, have when entering the field: a supportive network and community. I’m excited to work with and learn from program participants who are just entering this critical field. A new generation of voices is needed now more than ever.”

“The Vox Media Writers Workshop is an opportunity for new voices in journalism to learn the craft from some of our best writers and editors,” says Vox Media publisher Melissa Bell. “The program continues our collective efforts, such as Language, Please and the Vox Media Fellowship Program, to make our company and the industry more diverse, more equitable, and more inclusive.”