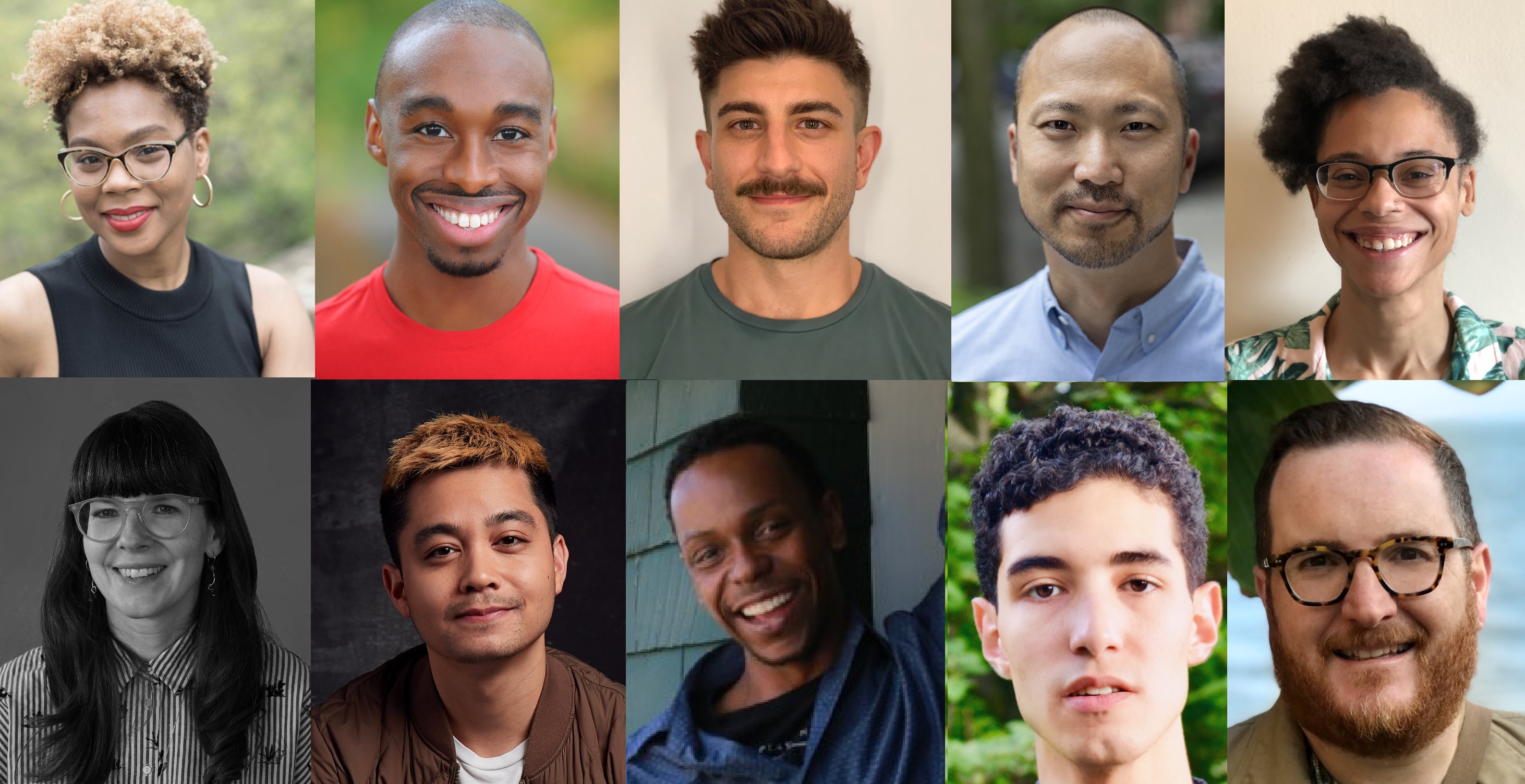 NEW YORK, NY (June 12, 2019) — The Writers Guild of America, East (WGAE), along with the New York City Mayor’s Office of Media and Entertainment (MOME) and the New York City Department of Small Business Services (SBS) announced today the second cohort of the Made in NY Writers Room, a six-month television writing fellowship that provides mentorship, industry access and financial support to underrepresented writers who reside in New York City and seek to tell stories that are not often depicted on television.

Each Made in NY Writers Room fellow will be mentored by an experienced showrunner and have access to educational and professional development programs. With the help of a mentor, each fellow will build a portfolio of at least two sample scripts. The program kicks off with a week of writing workshops, including sessions with Diana Son (13 REASONS WHY), Jacob Krueger (THE MATTHEW SHEPARD STORY) and Alan Kingsberg (LAW & ORDER: CRIMINAL INTENT).

The fellows were selected from a pool of 325 applicants recommended by 26 organizations that develop professional entertainment writers or were early career Guild members. All applicants received two sets of notes from established television writers based on blind review of their pilots and log lines. Fifty semifinalists were provided with an additional set of notes from writer-producers and 20 finalists were invited to interview based on their scripts, essays and need for access.  The ten fellows will each receive a $10,800 stipend. All semifinalists will be invited to select programs during the fellowship to help them navigate their careers and develop as television writers.

“Under Mayor Bill de Blasio’s leadership, we’re opening doors to economic opportunity for all New Yorkers and building an economy inclusive of the vast diversity of our city,” said Gregg Bishop, Commissioner of the Department of Small Business Services.  “Made in NY Writers Room is at the forefront of a citywide push to advance careers and it promotes the importance of diverse representation in the entertainment industry.”

“We’re thrilled to announce the second round of the Made in NY Writers Room and offer our congratulations to the new class of fellows and our appreciation to the esteemed group of mentors and newly appointed advisory board for their commitment to the program,” said Media and Entertainment Commissioner Anne del Castillo. “With over 60 scripted television shows filming in New York City, we hope to see more diverse New Yorkers in writers rooms here to ensure the industry continues to put ever more nuanced and authentic stories on the screen. We are proud to continue our partnership with WGA East and SBS to advance opportunities for our city’s talented writers.

The inaugural Made in NY Writers Room fellows gained access to representation and development executives, and over half are actively working in the industry.

“We are very pleased to continue this important work with the City to empower underrepresented writers to build successful careers in television,” said Lowell Peterson, Executive Director of the Writers Guild of America, East. “The MINY Writers Room project offers the experience and commitment of WGAE members to talented New York writers and helps the City broaden and deepen the pool of storytellers ready and able to craft great shows here.”

Peterson developed the fellowship as part of Guild’s mission to make the television industry more inclusive, as well as showcase New York as a thriving center of television writing.  The WGAE is also lobbying the State of New York to create an incentive for the hiring of women and people of color as television writers and directors, as those roles have a strong impact on below the line hires. The Guild also successfully lobbied for diversity incentives to be built into the New Jersey Film Tax Credit. A recent study by the Writers Guild of America West found that during the 2017-2018 television staffing season 36% of hires were women and 27% were people of color.

About the Department of Small Business Services (SBS)
SBS helps unlock economic potential and create economic security for all New Yorkers by connecting New Yorkers to good jobs, creating stronger businesses, and building vibrant neighborhoods across the five boroughs. For more information, visit nyc.gov/sbs, call 311, and follow us on Facebook, Twitter, and Instagram.

About the Mayor’s Office of Media and Entertainment (MOME)
The Mayor’s Office of Media and Entertainment encompasses the creative sectors of film, television, radio, theatre, music, advertising, publishing, and digital content. In total, these industries support 305,000 jobs and contribute $100 billion to New York City’s economy. The Agency also oversees NYC Media, the City’s official broadcast network with five television channels, one radio station, and a reach of 18 million people. MOME also houses the Office of Nightlife, which was created in 2018 to serve as a liaison between the nightlife industry, city agencies and residents. For more information, please visit: www.nyc.gov/mome.