An interview with Scott Frank: THE QUEEN’S GAMBIT

Based on the novel by Walter Tevis, the Netflix limited series drama THE QUEEN’S GAMBIT is a coming-of-age story that explores the true cost of genius.

Abandoned and entrusted to a Kentucky orphanage in the late 1950s, a young Beth Harmon (Anya Taylor-Joy) discovers an astonishing talent for chess while developing an addiction to tranquilizers provided by the state as a sedative for the children. Haunted by her personal demons and fueled by a cocktail of narcotics and obsession, Beth transforms into an impressively skilled and glamorous outcast while determined to conquer the traditional boundaries established in the male-dominated world of competitive chess.

The Queen’s Gambit is streaming on Netflix. 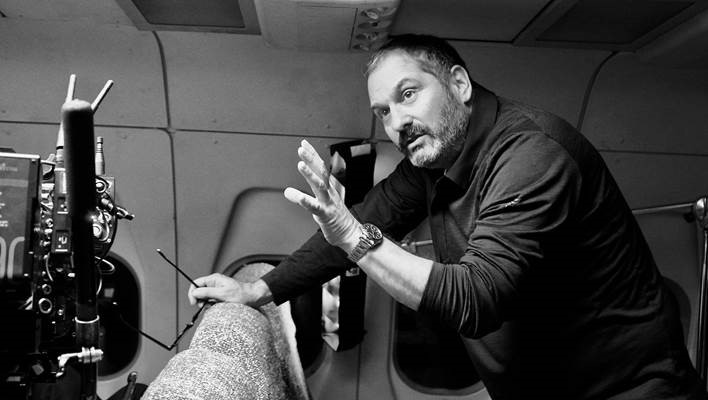 Mr. Frank serves as an Executive Producer on the STARZ series PANTHER BABY based on Jamal Joseph’s autobiography about his life in The Black Panthers. He will direct the pilot and episodes of TWIN TERRITORIES, a western series based on the life of African American lawman Bass Reeves for Amazon. He is also overseeing the writing and will direct episodes on DEPT. Q, a British series for Left Bank (THE CROWN), based on the bestselling crime novels by Danish author, Jussi Adler Olsen.

Mr. Frank and Tom Fontana have co-written a French series, MONSIEUR SPADE, about the fictional detective, Sam Spade, living out his later years as an expat in the south of France in the early 1960’s.

Always a lover of story, Kiara C Jones started on her path to filmmaking as a writer. She spent her adolescence in Jacksonville, Florida creating impressive short stories and poetry. Kiara explored Hip-Hop lyricism, then traded her mic for a lavaliere working as a broadcaster for the US Air Force. Kiara wrote the short film, Barbasol (Director Ralph Scott), which won the Audience Award at Urbanworld 2012.

The Directors Guild of America honored Kiara with the Grand Jury Award for writing and directing her debut feature, Christmas Wedding Baby 2015, (Urbanworld, VIACOM, BET, Netflix) She collaborated with Oscar winning Writer, Geoffrey Fletcher as the US winner for the Bombay Sapphire Imagination Series (TriBeCa). Her screenplay, BROKER was selected for NYU Graduate Film’s coveted “Purple List” of best screenplays 2016. Kiara is 2019 BRIO Award Winner for her Sci -Fi Drama pilot, Proxima which is currently being considered by HBO through the IFP/Blackhouse Lab.