Including Voices of Color in News and Nonfiction

Join us for a conversation that will focus on our members’ experiences trying to secure people of color as sources in news and nonfiction and to include fair and regular coverage of communities of color in mainstream media.

We’ll also touch on how more inclusive hiring practices might accomplish this goal. 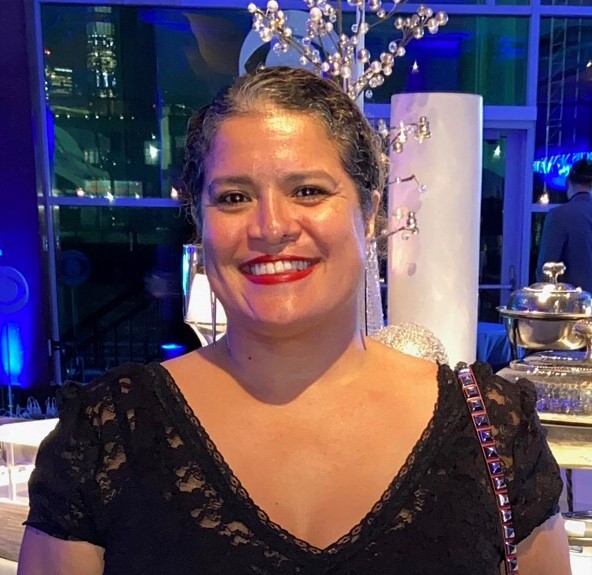 Journalist and producer Eneida I. DelValle, currently a Producer with the Investigative Unit at CBS News, has worked in all areas of media including radio, television and print, traveling across the globe, documenting both the Latino and non-Latino experiences. She’s passionate about story telling, social issues, human interest stories, environment, education and politics but most importantly changing the way the world views Latinos. She’s currently a Producer within the Investigative Unit at CBS News.

A self-professed news and music junkie, bookworm and lover of comics and art, you can frequently find her at rock and photographing the streets of New York. She graduated with honors from The City College of New York, CUNY. She was born in Puerto Rico and was raised in Brooklyn by her mom, who’s her hero. 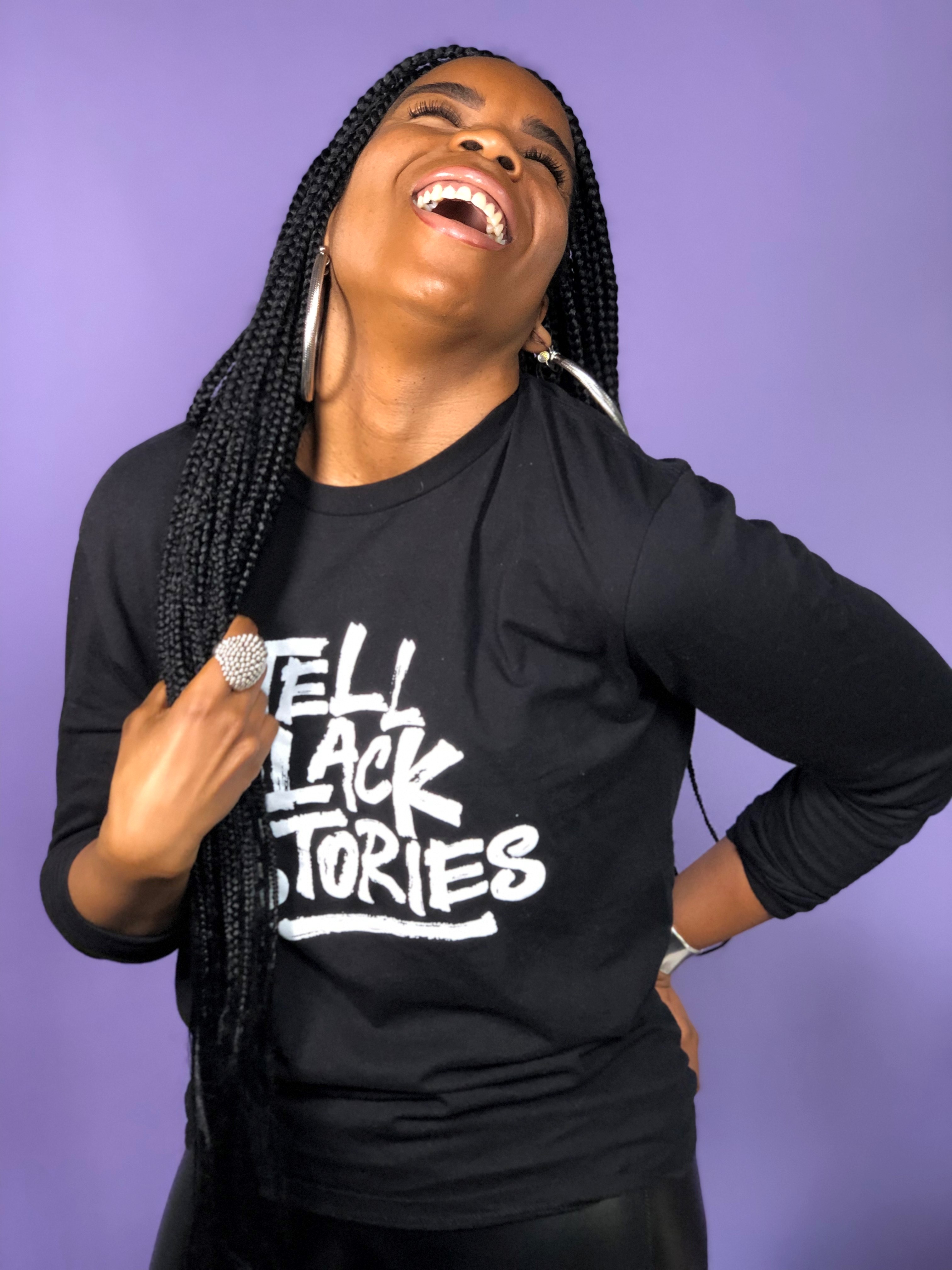 Felice León is a host, producer and multimedia journalist who was born and raised in New York City.

Currently working as a video producer at The Root, León has the unique opportunity to work on both sides of the camera. She hosts and co-produces the site’s original explainer series called “Unpack That.” The videos deeply delve into an array of topics that are specifically related to society’s tenuous relationship with race.

Unpack That has covered the racist history of pandemics, the impact of sharing Black trauma on social media and the erasure of Black women in conversations of police violence to name a few subjects.

León has also hosted and produced many of the site’s viral explainers and on-air interviews, including “We Built This,” “Why Kaep Takes a Knee,” and “The Black History of Memorial Day.” She has been featured on The Daily Beast, WNYC, Essence, Ebony, The Village Voice and BET.com 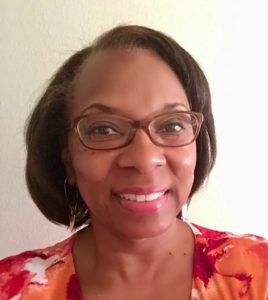 Kathy McGee is a news writer/producer at WCBS-TV and has been active in the WGAE for more than 20 years. She is the WGAE Council Vice President, elected to the Council in 2014 and is a member of the Committee for Inclusion and Equity at the Guild. She has served as shop leader at WCBS since 2007, and on the negotiating committee for three CBS contracts.

An Oklahoma native, Kathy has 30+ years of experience in broadcast journalism. 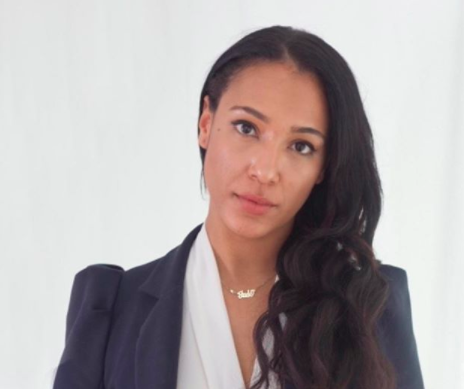 Jade Magnus Ogunnaike is the Senior Director of the Media, Culture, and Economic Justice team at Color of Change. Initially starting as a Campaign Manager at COC, she has created and won key campaigns and victories at the organization, including #BlackWomensBrunch: a field event bringing together thousands of Black women across the country, #DropRKelly: the three year long campaign to get R. Kelly dropped from RCA Records, #QuitTheCouncil: the first campaign to convince a member of Trump’s business council to leave, and successfully strategized to convince five of largest wedding platforms to no longer feature plantation weddings content. Most recently, Jade led a successful campaign to convince Zoom to hire their first Chief Diversity Officer and created the #BeyondTheStatement hub: a set of campaigns designed to demand that corporations back up their verbal support of racial justice with a living wage.

Before Color of Change, Jade worked as a labor organizer at SEIU organizing nursing home workers, home healthcare aides, and adjunct professors. She is a Los Angeles native, Howard University graduate, and founding member of BYP100. In her spare time, she enjoys design, cooking, spending time with her husband and daughter, Sloane.

Arsenia Reilly-Collins is a Filipinx union and community organizer with over 20 years’ experience in labor relations and politics. Arsenia is currently the Director of Contract Campaigns at the Writers Guild of America East, and served as the lead negotiator at The Onion, Slate, Salon, Vice, Fast Company, Talking Points Memo, Refinery 29, Gimlet Media, Future Media, Gizmodo Media Group, Ringer, Committee To Protect Journalists. Arsenia teaches at ‘Issues in Organizing’ and ‘Collective Bargaining’ CUNY School of Labor Studies. And most important, mother to Declan and spouse to Jerry. 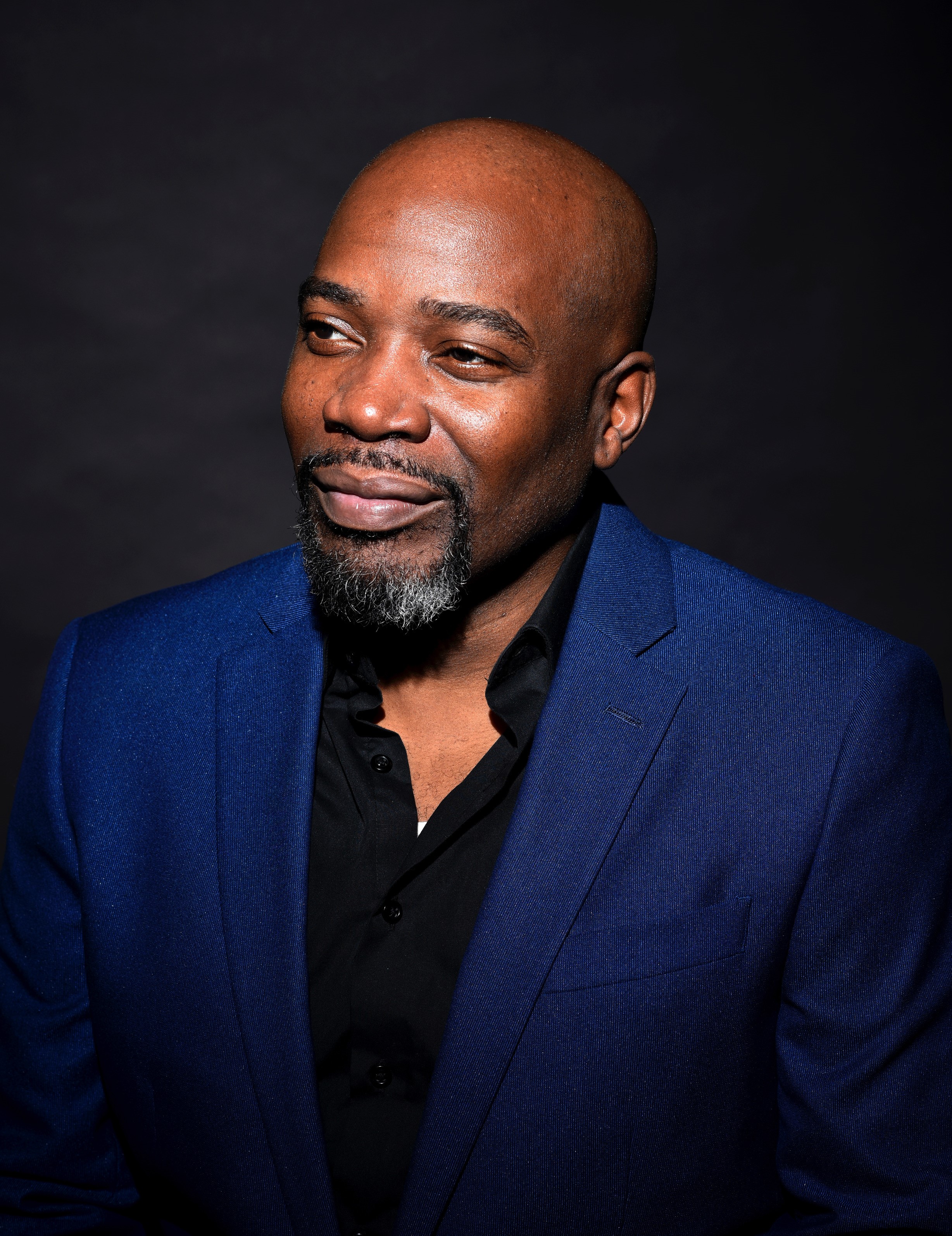 Michael Harriot is the Senior Writer at TheRoot.com where he covers the intersection of race, politics and culture.  His work has appeared in the Washington Post, The NY Times and his mother’s refrigerator. He is a frequent political commentator on MSNBC and CNN and earned the National Association of Black Journalists Award for digital commentary as well as TV writing.

Michael earned a bachelors degree in Mass Communications from Auburn University and a Masters in Macroeconomics from Florida State University. His book, BlackAF History will be released in  the spring of 2021