Co-presented by the Black Writers and Career Longevity salons.

Intersectionality is a term we hear a lot these days, but few have met the overlapping challenges of racism, sexism and ageism as triumphantly as Susan Fales-Hill.  Please join us as moderators Judy Tate of the Career Longevity Salon and Marc Theobald of the Black Writers salon lead a conversation with this multi-talented writer and showrunner whose career began in the eighties with a popular spinoff and continues to thrive today. 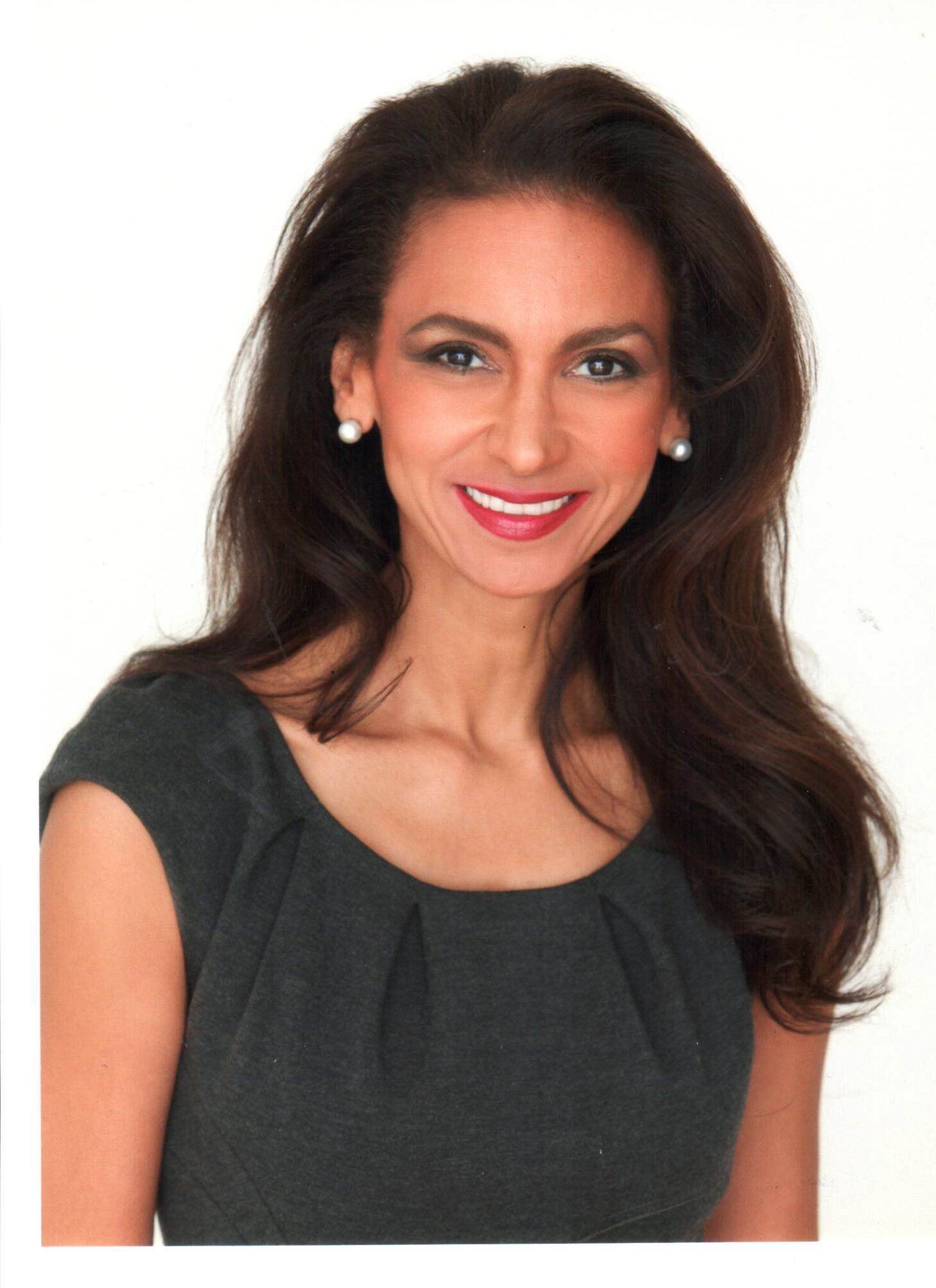 Susan Fales-Hill is a television writer-producer, author, and arts advocate. She served as showrunner of TWENTIES. She is also under contract with Amistad/Harper Collins to write a history about her New England ancestors. She began her career as a writer’s apprentice on the COSBY SHOW. At 28, she became the head writer of its spin-off, A DIFFERENT WORLD. Under her aegis, the show was nominated for the Humanitas Award. Other credits include CAN’T HURRY LOVE, KIRK (as Executive Producer and SUDDENLY SUSAN (Consulting Producer). She co-created Showtime’s first scripted series, LINC’S, starring Pam Grier. She’s the author of two novels and an acclaimed memoir about her mother the late actress/singer/dancer Josephine Premice, Always Wear Joy, which was nominated for an Image Award for Best Non-Fiction. Her writings have appeared in Vogue, Glamour, Essence, Ebony, Architectural Digest, Town and Country (where she is a Contributing Editor) and the New York Times. She hosted a podcast on NYPR, ICONS AND INNOVATORS, celebrating creators who have influenced world culture (guests have included Anna DeVeare Smith, Isaac Mizrahi, Judith Jamison and Robert Battle, among others). Her TED Talk is available at Ted Ex Met. She was a member, and Vice-Chairman of the board of American Ballet Theatre from 2003-2011 and is the recipient of the Melville Strauss Award, the company’s highest honor. Currently she serves as Chair of their Trustee Emeriti Council. She is a graduate of the Lycee Francais de New York and Harvard College. She lives in New York with her husband, her daughter, and their rescue dog, Prince.

Our two WGAE salons are thrilled to be co-hosting this special guest together and we look forward to seeing you on November 30!