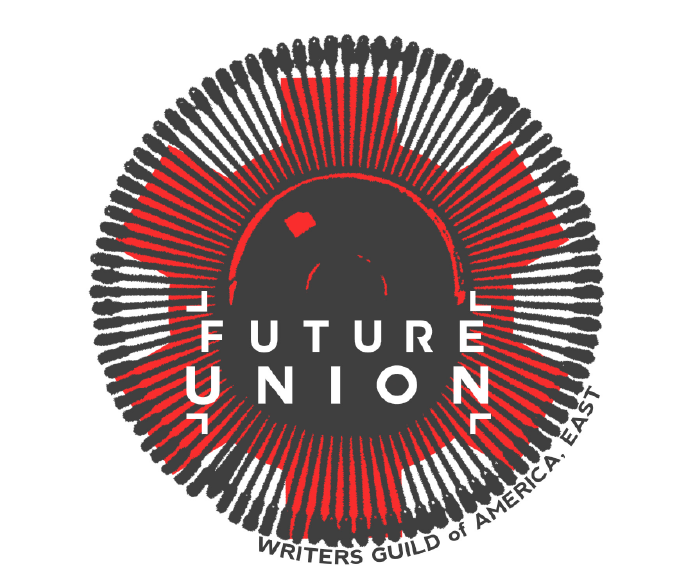 NEW YORK, NY (December 17, 2020)–– Future plc, the multi-platform media company, has ratified its first collective bargaining agreement with the Writers Guild of America, East (WGAE). The three-year contract will provide a third of the company’s lowest-paid employees with a pay increase averaging $10,000.

Highlights from Future plc’s agreement include:

The Future plc Bargaining Committee said, “When we first announced our union in Feb. 2019, we said our goals were transparency and accountability in the workplace, fair compensation, editorial standards and severance. This contract is a huge victory for our members on all of those fronts and beyond including important gains on diversity, equity, overwork, and time off. We couldn’t be prouder of the way this union has stuck together and fought for one another through thick and thin to win this CBA.”

Lowell Peterson, Executive Director of the Writers Guild of America, East, added, “We are pleased to deliver a contract that provides Guild-represented employees at Future plc with pay increases, editorial standards, workplace protections (including equity and inclusion provisions), and much more. This agreement is proof that collective bargaining works.”