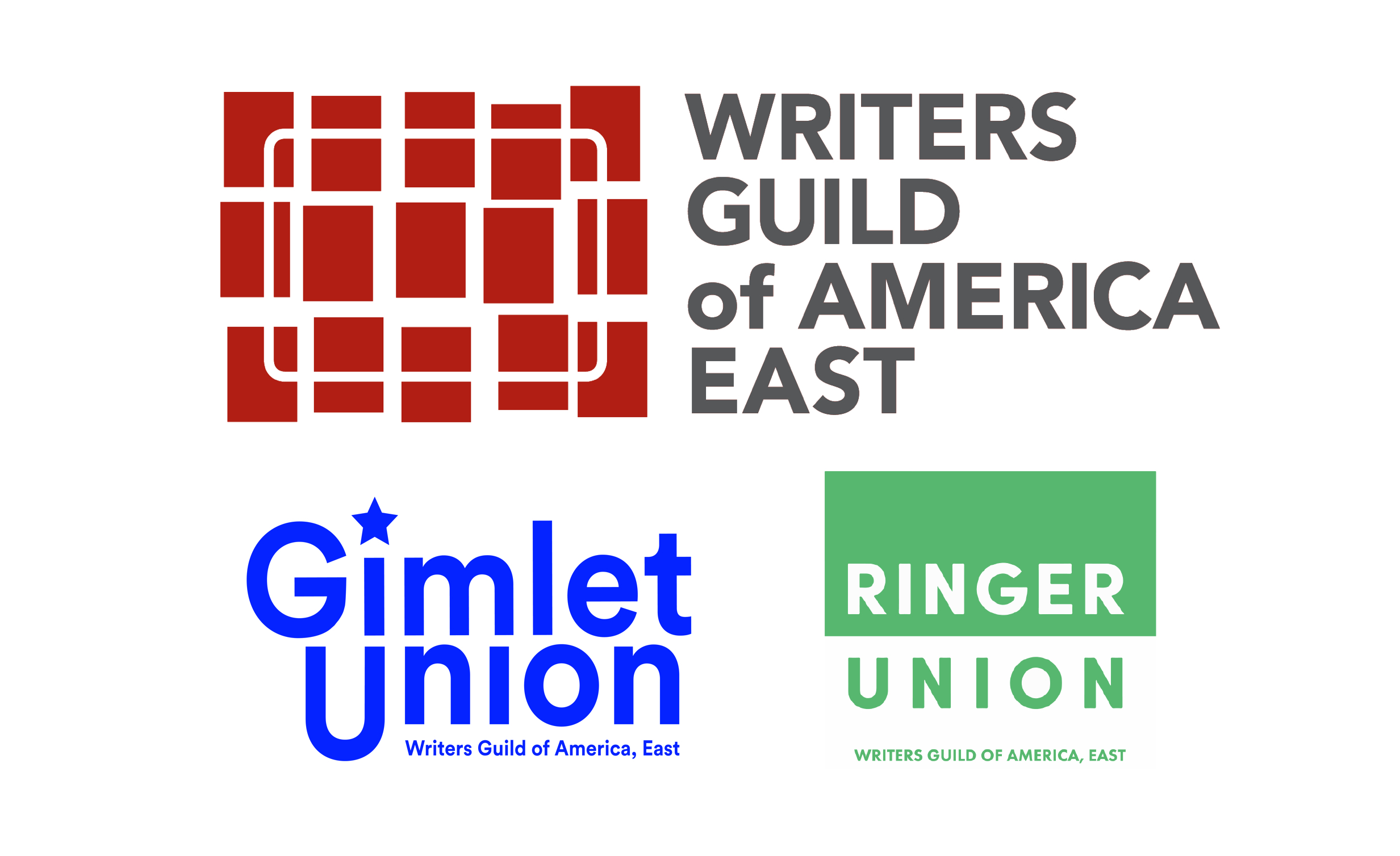 Both of the groundbreaking union contracts include:

The Ringer’s Bargaining Committee said, “We began this process with the aim of improving working conditions and compensation at the company, especially for our lowest-paid members. We’re thrilled to have achieved that goal with this contract.”

Gimlet Media’s Bargaining Committee said, “Our union began as an effort to improve diversity, pay equity, and pathways to promotion at Gimlet. We are proud that this first contract includes provisions that take steps forward on all of these issues. We also look forward to maintaining more open discussions with management to ensure that we continue to make progress on all these fronts, and more.”

Lowell Peterson, Executive Director of the Writers Guild of America, East, said, “The collective bargaining agreements at Gimlet Media and The Ringer demonstrate that the people who make podcasts, from writers to producers to editors, bring enormous value to the major platforms for whom they create content. Collective bargaining ensures creative professionals have a seat at the table to address issues like inclusion and equity, intellectual property concerns, and sustainability of careers.”

The WGAE also represents employees at Spotify-owned podcast production company Parcast, who are currently in negotiations for their first collective bargaining agreement.