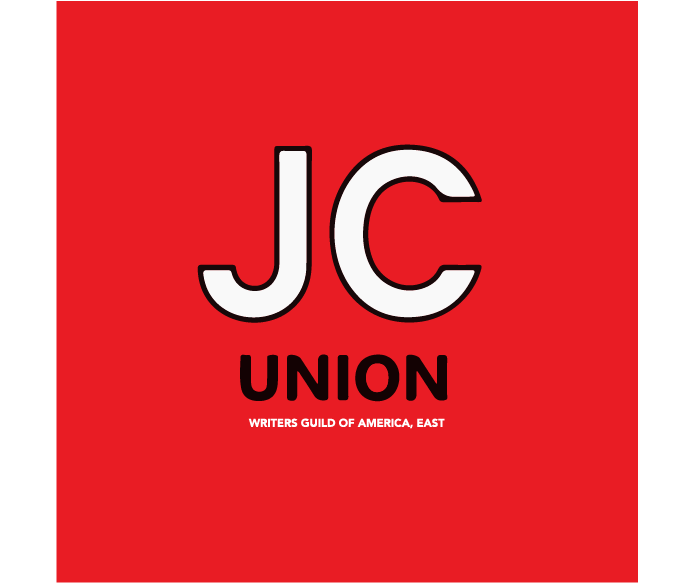 Founded in 1946 and relaunched in 2018, Jewish Currents is a daily digital and quarterly print publication dedicated to covering the Jewish left, and the left more broadly. The editorial staff organized with the WGAE in July 2020 and received immediate voluntary recognition.

The Jewish Currents bargaining committee said, “We are thrilled to settle a contract that not only achieves major wins for current and future Jewish Currents staff—including substantial raises, new comp time policies, diversity requirements in the hiring process, and an exciting sabbatical option—but also contributes to setting high standards for labor policies across the industry.”

The three-year collective bargaining agreement will bring all salaries above $60,000 by the end of this contract. The bargaining unit will also be able to send a representative to attend Jewish Currents’ Board of Directors meetings.

Lowell Peterson, Executive Director of the Writers Guild of America, East, said, “The editorial staff at Jewish Currents won a contract that includes fair pay, benefits, work-hours, and a seat at the table with the Board of Directors. It is through the power of collective bargaining that workers can win a real voice in their work life.”