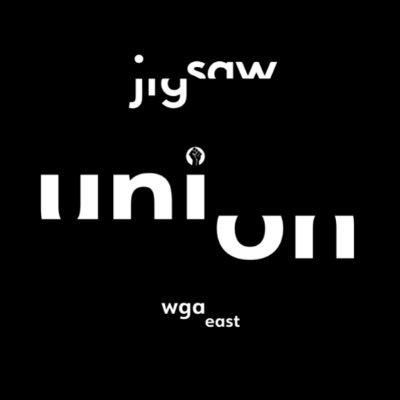 NEW YORK, NY (May 11, 2021) – APs, Producers, Showrunners, and other similar freelance employees at Jigsaw Productions, the award-winning nonfiction production company behind TOTALLY UNDER CONTROL, DIRTY MONEY and the new two-part documentary CRIME OF THE CENTURY, overwhelmingly signed union cards to organize with the Writers Guild of America, East (WGAE).

The union has requested voluntary recognition from management.

The Jigsaw Organizing Committee went public with the union on Twitter, writing, “We, the freelance employees of Jigsaw Productions, are excited to announce that the overwhelming majority of us have signed union cards and decided to organize with the Writers Guild of America East. Our goal is to work with the WGAE to negotiate a contract with Jigsaw Productions that addresses our concerns about compensation, crediting, diversity, and creates a more sustainable, equitable work environment. We fundamentally believe in what Jigsaw represents as a global brand. It’s that very ethos of telling difficult truths that inspires us to organize and align Jigsaw towards an equitable future. We believe that Jigsaw can be the catalyst for long overdue industry-wide change in nonfiction storytelling.”

We, the freelance employees of Jigsaw Productions, are excited to announce that the overwhelming majority of us have signed union cards and decided to organize with the Writers Guild of America East (WGAE). @JigsawProds

Lowell Peterson, Executive Director of the Writers Guild of America, East, said, “The people who craft Jigsaw’s great programs want to build sustainable careers and a more equitable workplace. The Guild represents people doing this work at shops like Vox Entertainment, another nonfiction production company creating content for Netflix, and we have been able to secure contracts that reflect their professional concerns, in an industry known for long hours and difficult conditions.”