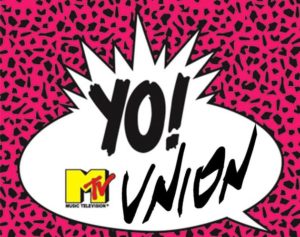 NEW YORK, NY (February 14, 2017) – MTV has agreed to recognize the Writers Guild of America, East (WGAE) as the collective bargaining representative of the digital editorial staff at MTV News.

On February 3rd, the Writers Guild of America, East announced that it had the support of MTV News’ digital editorial staff for the purposes of collective bargaining. MTV News Unionizing Committee released a statement explaining their decision to unionize, in which they stated that “There has never been a more critically important time in our lives to have the protections of a union, especially for those of us in media.”

“Unionizing with the WGAE gives the editorial employees at MTV News a strong voice on the job,” said Lowell Peterson, Executive Director of the Writers Guild of America, East. “We look forward to working closely with them to negotiate a collective bargaining agreement that addresses their concerns and helps them build sustainable careers.”

MTV noted, “We are committed to doing everything we can to cultivate a creative and supportive working environment at MTV News.  Our employees are our top priority, and we welcome constructive discussions with them on this initiative.”