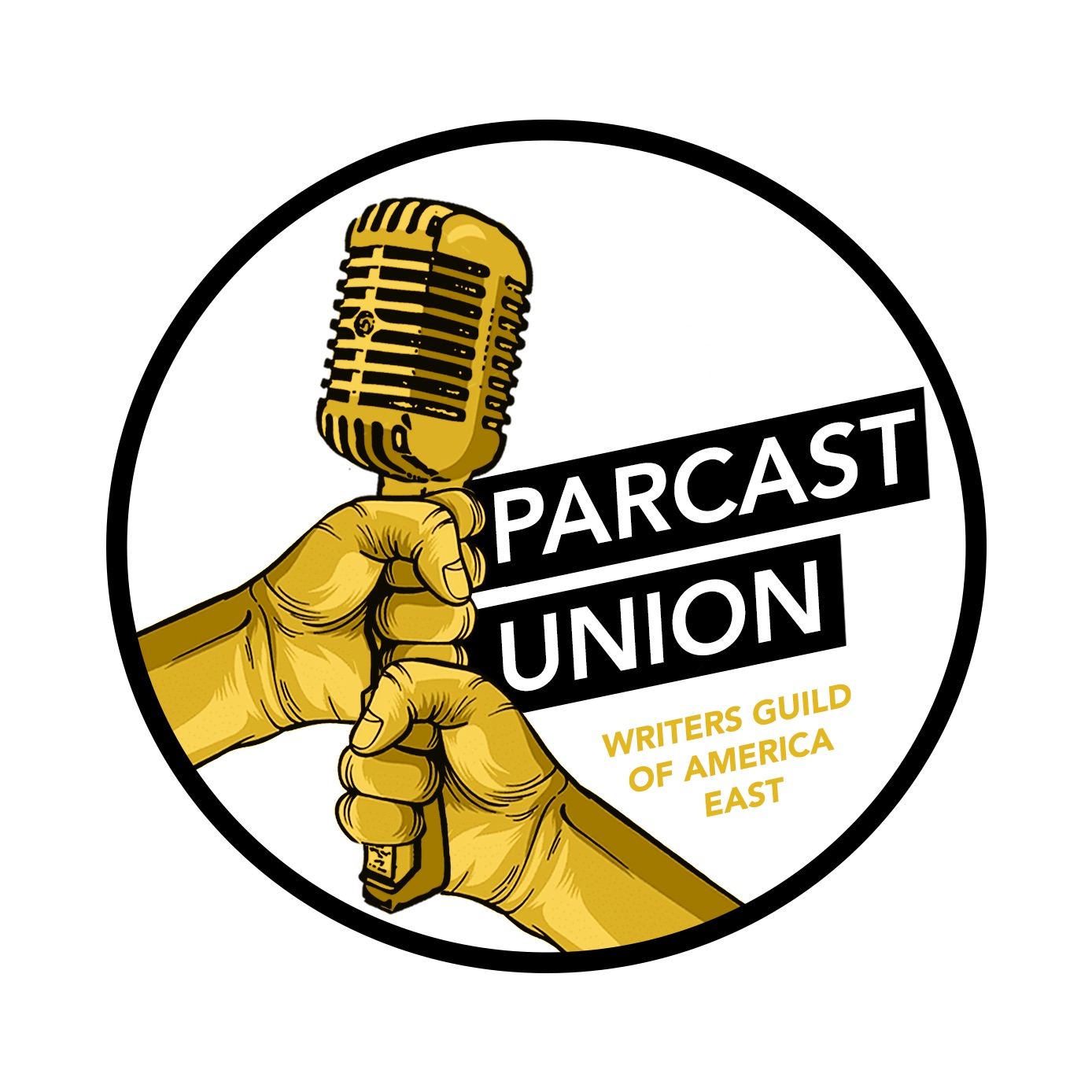 Parcast, which produces popular podcasts like “Conspiracy Theory,” “Medical Murders,” and “Mama Knows Best,” reached the three-year contract after 97% of the 56-member bargaining unit signed a strike pledge, threatening the first strike in the podcasting industry.

The first contract includes significant gains, including raises for all employees. The average raise per person is 7.12% in the first year of the contract, with the lowest paid employees receiving between 10% and 25%. All current employees at the lowest salary tier won promotions and the effective minimum annual salary will be $70,000, plus overtime.

The Parcast Bargaining Committee said, “It was a long road, with 15 months of bargaining, to get this deal. We’re very happy with the terms of our new Union contract, which we all fought together to achieve. Our unit demonstrated amazing solidarity, all the way to the point of signing a strike pledge, and we’re pleased to be able to move forward together into the next chapter of our effort.”

Lowell Peterson, Executive Director of the Writers GuIld of America, East, said, “More and more audiences listen to well-crafted podcasts, and this agreement demonstrates that collective bargaining works in this critical sector.”

In addition to Parcast, the WGAE represents employees at Spotify-owned podcast production companies Gimlet Media and The Ringer. The Guild is also bargaining a first contract at iHeartPodcasts, the podcast division of iHeartMedia.