Randall Jansta to Receive WGA East’s Richard B. Jablow Award for Devoted Service to the Guild 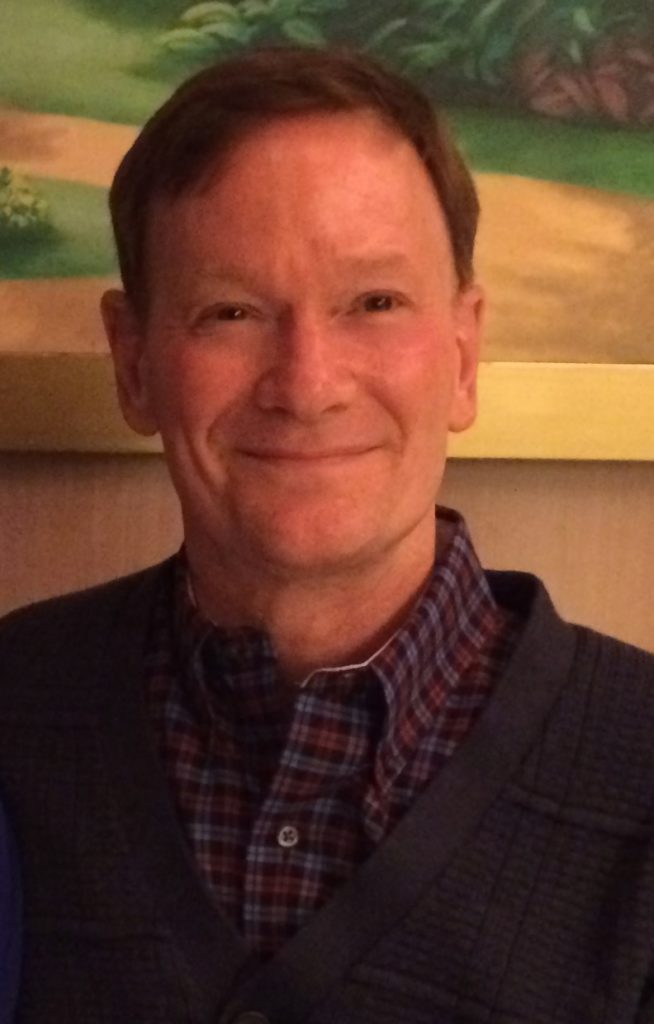 NEW YORK, NY (December 11, 2018) – The Writers Guild of America, East (WGAE) announced today that Randall Jansta will be honored with the Richard B. Jablow Award for Devoted Service to the Guild at the 71st Annual Writers Guild Awards at New York’s Edison Ballroom on Sunday, February 17, 2019.

The Jablow Award was established in 1978 to recognize dedicated service to the Guild. It was created in honor of Richard B. Jablow, who helped found the WGAE, authored its constitution, and served as its first counsel. Past recipients include Michael Winship, Warren Leight and James Schamus.

Under the direction of then-WGAW Executive Director Brian Walton, Jansta was part of a team tasked with exploring how desktop publishing could enhance Guild communications with members. The result was the first incarnation of the Guild’s publication Written By, in which Jansta served as Production Manager.

In 1999, Jansta joined the staff of the Writers Guild of America, East as a Dues Administrator before accepting the position of Audit and Collections Administrator. Praised for his kind, personal approach to working with members, Jansta’s efforts result in collecting almost 20% of the Guild’s annual revenue. Later this month, Jansta will retire from the WGAE and plans to travel the world and spend time with family.

“I learned from my late father-In-law, Oliver Crawford, one of the few blacklisted writers whose career was able to recover, about the financial difficulties of screen and television writers,” said Jansta. “With a compassion for their craft, and the support of the Executives especially here in the East, I was able to help so many writers with the financial process while having the pleasure of hearing their personal stories.  Together we found a medium ground that worked for both our members and the Guild.”

WGAE Executive Director Lowell Peterson added, “I have immense pride in the Guild’s staff and the work they all do year-round. Randall Jansta has been an exemplary and dedicated employee of both Writers Guilds over nearly forty years. In the 19 years he’s been based in New York, he has represented our union’s commitment to serving our nearly 5,000 members with kindness, compassion and integrity.”