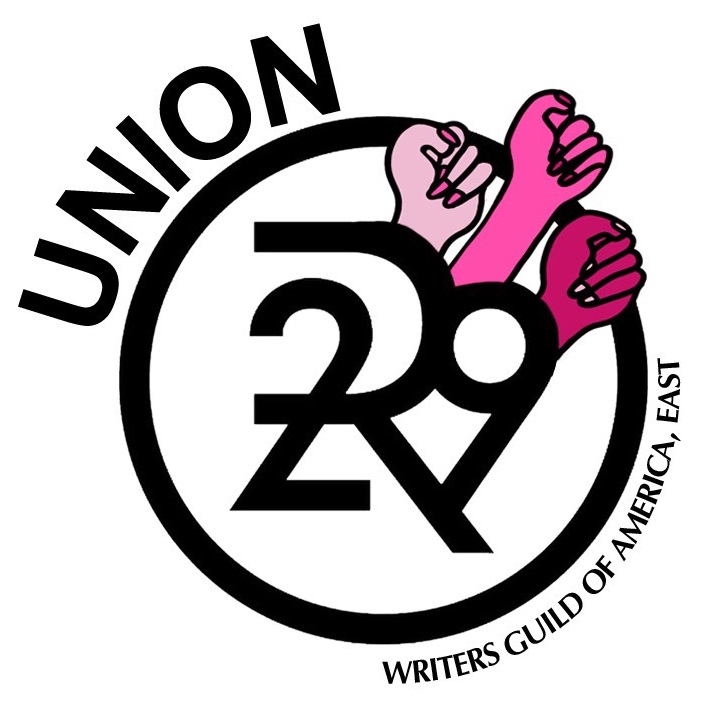 NEW YORK, NY (December 5, 2019)— The feminist lifestyle publisher Refinery29 has reached an agreement for its 40-member editorial staff to work under the collective bargaining agreement negotiated by VICE Media and the Writers Guild of America, East (WGAE). In November 2019, VICE Media acquired Refinery29 in a $400 million deal.

“When Refinery29 employees organized with the Guild they wanted to protect the company’s progressive, creative, and fearless spirit in a rapidly changing media industry, and their landscape did dramatically change a few months later when the company was acquired by VICE,” said Lowell Peterson, Executive Director of the Writers Guild of America, East. “We are pleased that Refinery29 employees will now work under one of the most forward-thinking and progressive contracts in digital media.”

The Refinery29 editorial staff will work under the collective bargaining agreement that VICE ratified in January 2019. The agreement stipulated:

Further, the CBA established new and expanded companywide policies and practices, including codifying anti-harassment and anti-bias policies and trainings, stipulating gender pronoun use in the workplace, providing gold standard benefits for transgender people and those who identify as gender non-conforming, enacting explicit protections against online harassment, and a commitment to interviewing diverse candidates for open positions. The contracts also include robust non-discrimination language pertaining to race, gender identify, socio-economic status, criminal convictions, and more.

You can view the contract that applies to the editorial staff at Refinery29 and VICE here.