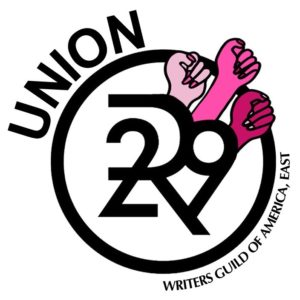 Lowell Peterson, Executive Director of the Writers Guild of America, East, said, “We welcome Refinery29 to our growing ranks. Like feminism, unionizing is about building power and ensuring that people’s voices are heard.  Collective bargaining will enable the editorial staff at Refinery29 to make meaningful changes in the workplace.”

The Refinery29 Organizing Committee said, “The organizing committee is delighted that the company has chosen to recognize the Refinery29 Union voluntarily. We decided to organize our workplace because we believe in our outlet’s mission: Women can live their fullest lives when they feel empowered, including in their workplaces. We look forward to collaborating on a brighter future for Refinery29 and its employees. It has never been more clear that digital media is in need of unions, and the company has done the right thing in recognizing ours.”