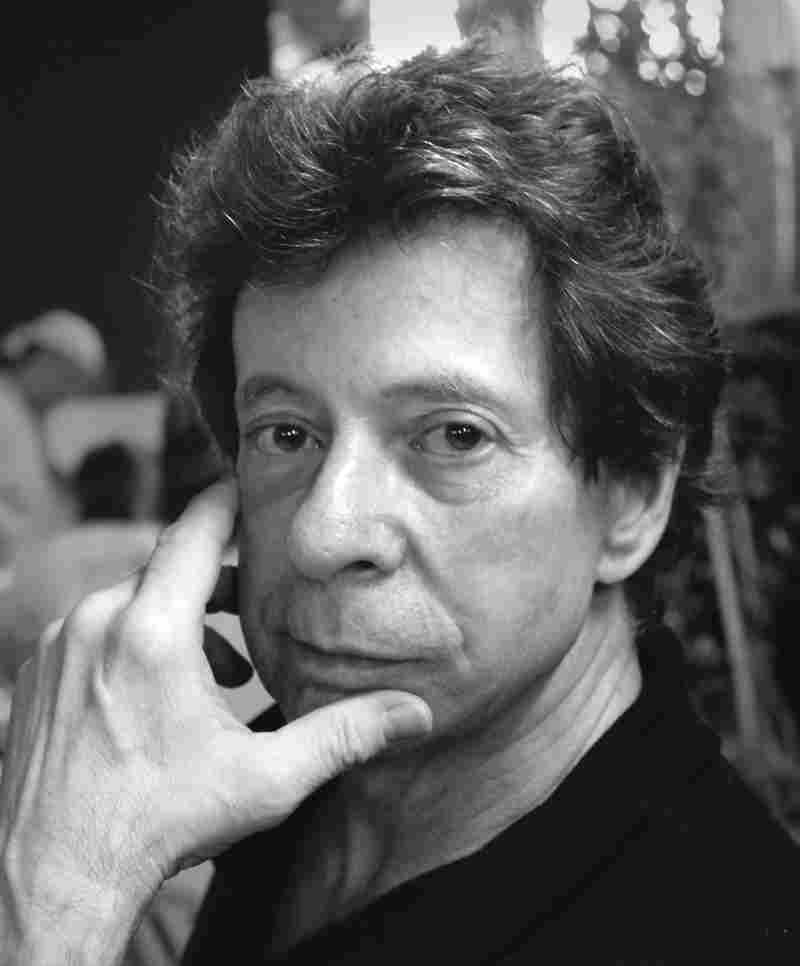 NEW YORK (December 20, 2019) – Revered for scripting some of the most thought-provoking crime dramas in film and television, Richard Price will be honored with the Writers Guild of America, East’s Ian McLellan Hunter Award for Career Achievement at the 72nd annual Writers Guild Awards at New York’s Edison Ballroom on Saturday, February 1, 2020. The honorary award will be presented to Price by Tony Gilroy.

The Hunter Award was established in 1992 and named in memory of longtime WGAE member Ian McLellan Hunter. The award is presented to a WGAE member in honor of their body of work as a writer in motion pictures or television. Past recipients include Tom Fontana, Geoffrey Ward, Andrew Bergman, John Sayles, Ruth Prawer Jhabvala, John Waters, Richard LaGravenese, John Patrick Shanley and Nora Ephron.

Author of nine novels, including The Wanderers (1974), Clockers (1992), Lush Life (2008) and The Whites (2015), Price joined the Guild in 1984 after writing the screenplay for THE COLOR OF MONEY. The film, directed by Martin Scorsese and starring Paul Newman, Tom Cruise and Mary Elizabeth Mastrantonio, earned Price an Academy Award nomination. Price again worked with Scorsese for his segment in NEW YORK STORIES, (1987), a three-part film which also featured contributions from Francis Ford Coppola and Sofia Coppola, and Woody Allen.

Price’s film work throughout the 90’s continued to receive critical acclaim and box office success. He wrote the original screenplay for Al Pacino’s 1989 New York City-noir film SEA OF LOVE, 1993’s crime-comedy MAD DOG AND GLORY, 1994’s KISS OF DEATH, and in 1995, CLOCKERS, which he adapted from his own 1992 novel with co-writer/director Spike Lee.

In 2006, Price joined the writing staff of the acclaimed HBO series THE WIRE during its third season. He would win a Writers Guild Award for his work on the fifth and final season.

In 2015, Price collaborated with Steven Zaillian to co-create and co-write the eight-part HBO limited series THE NIGHT OF, which was heralded as one of the best of the last decade and would win five Emmy Awards, earn another eight Emmy nominations and a Writers Guild Award nomination.

Then reteaming with THE WIRE creator David Simon and writer-producer George Pelecanos in 2016, on the HBO series THE DEUCE, Price garnered another Writers Guild Award nomination for his work on season one.

On January 12, 2020, HBO will release Price’s new limited series THE OUTSIDER, which he adapted from Stephen King’s acclaimed novel.

The New York ceremony is sponsored by Vision Media Management, Bananagrams, Final Draft, Save the Cat! and iMoxie Media.