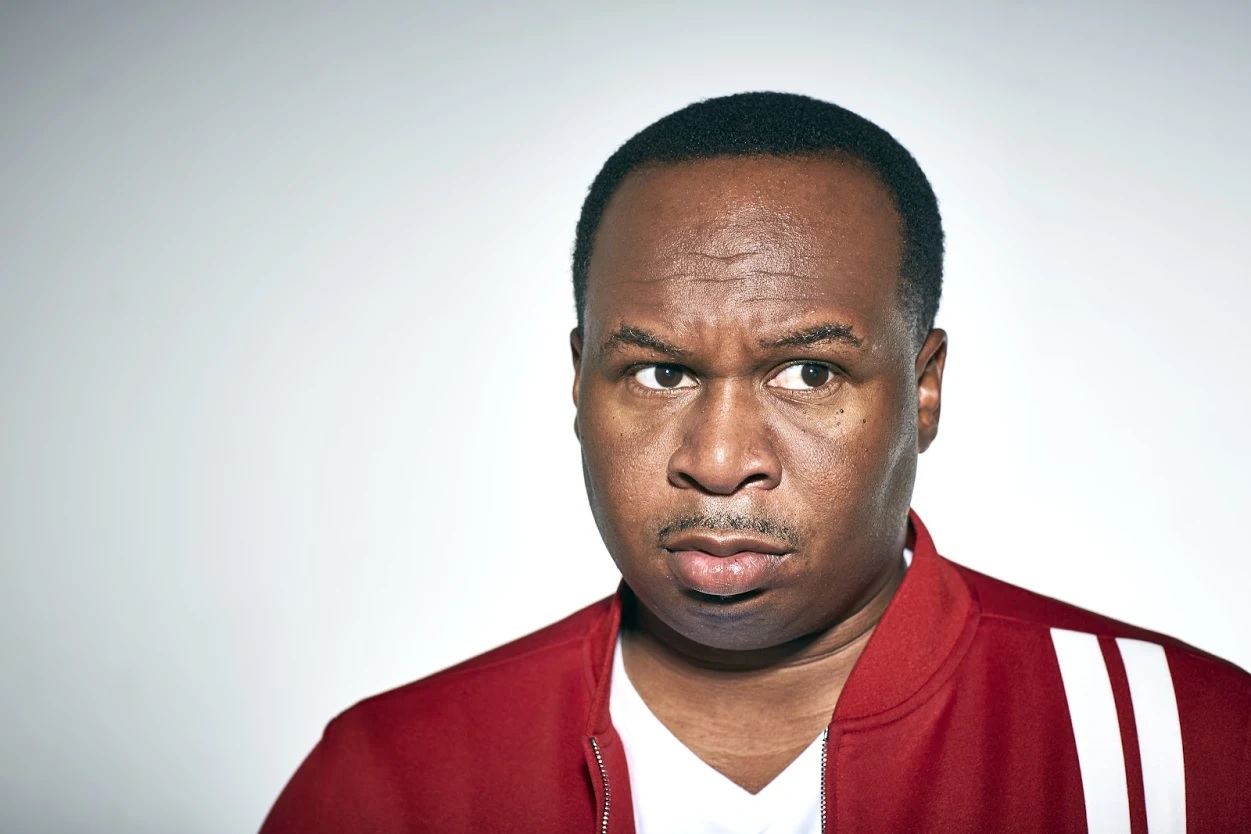 “Writers are the red blood cells of film and television,” said Wood, Jr. in a statement accepting the position. “And there’s no greater reward than the respect of your peers. I am honored to host what will surely be the final WGA Awards before the studios attempt to replace all writers with some sort of Siri/Alexa algorithm sh*t.”

Roy Wood Jr’s comedy — which has been described by Entertainment Weekly as “charismatic crankiness” — has entertained millions across stage, television and radio. In 2015, he joined Comedy Central’s Emmy-Winning series THE DAILY SHOW WITH TREVOR NOAH as a “World’s Fakest News Team” correspondent. In 2017, he was named the new host of Comedy Central’s storytelling series THIS IS NOT HAPPENING, which launches a fifth season in February. Wood’s first Comedy Central one-hour stand-up special, “Father Figure,” premiered in 2017, and the second – “Roy Wood Jr.: No One Loves You” – premieres on January 25.

Wood made his network television debut on THE LATE SHOW WITH DAVID LETTERMAN in October 2006. Since then, he has appeared on CONAN, THE TONIGHT SHOW WITH JIMMY FALLON, and THE LATE SHOW WITH STEPHEN COLBERT. He has also performed for the troops on numerous USO tours in the Middle East and the Pacific Islands.

The Writers Guild of America, East also announced the presenters confirmed to appear at the New York ceremony.

Tickets for the New York ceremony go on sale Thursday, January 10. For more details and to purchase tickets, click here or visit wgaeast.org/awards.

To buy tickets by mail or via fax, download the order form here.