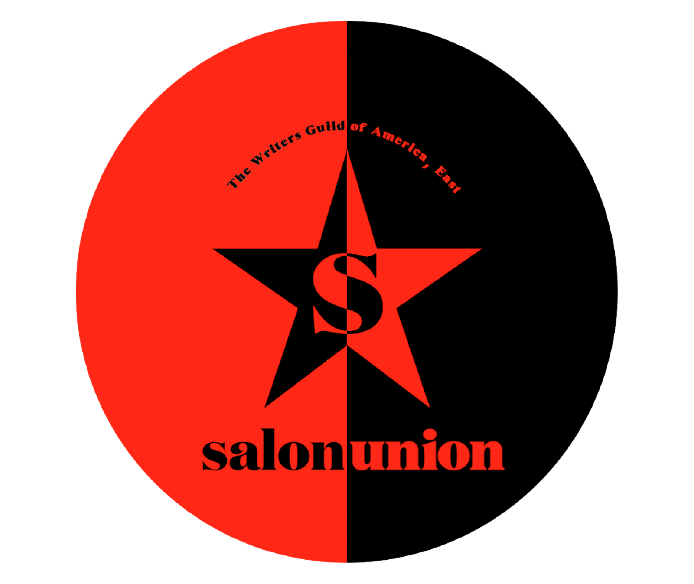 The Salon Bargaining Committee said, “We worked hard and in good faith with management to secure a contract that will vastly improve life for current and future employees. We believe the contract will not only lift the standards at Salon, but in the industry. Raising the salary floor and pay equity were high priorities for us, and now no WGAE member will make under ,000. and our minimums for all titles better reflect the quality of our work and the dedication of our colleagues.”

In the new three-year contract, 40% of the unit will receive a salary increase of $10,000 or more. Additional highlights from the contract, which was retroactive to January 1, 2022, include:

Lowell Peterson, Executive Director of the Writers Guild of America, East, said, “Guild members at Salon won a second collective bargaining agreement that includes significant gains in pay, benefits, and parental leave; that ends NDAs; and that expands the company’s commitment to diversity. With a strong union and an engaged membership, we can continue to build our members’ gains, whether we’re negotiating a first, second, or thirtieth contract.