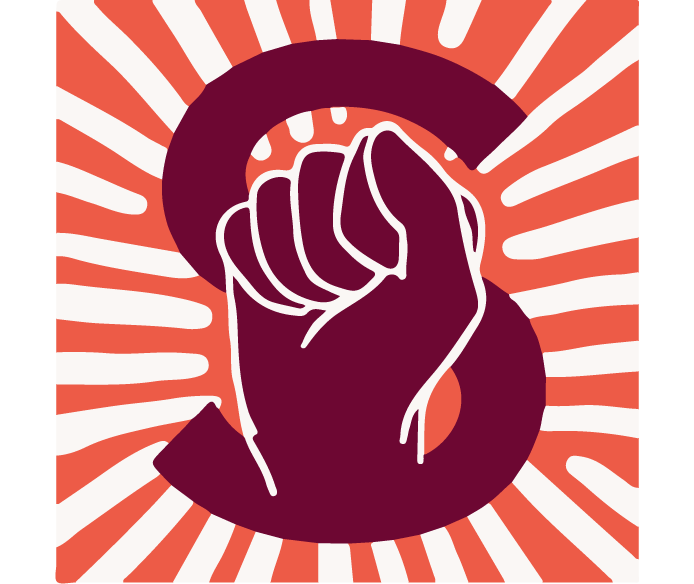 The Slate bargaining committee said: “In just more than three years since our first contract with the WGAE, the union has significantly improved the economic and employment conditions of Slate’s staff. This contract improves upon the previous one with five additional weeks of parental leave, higher salary floors, guaranteed increases in annual cost of living raises for more than half of the staff, and other critical benefits. We are proud of the work we did with the WGAE to secure this contract and are hopeful for the future of Slate.”

Lowell Peterson, Executive Director of the Writers Guild of America, East, said, “Slate’s second collective bargaining agreement improves terms and conditions for all unit members. Guild members at Slate made their priorities clear to management and the union was able to win real gains. Solidarity delivers results at the bargaining table.”