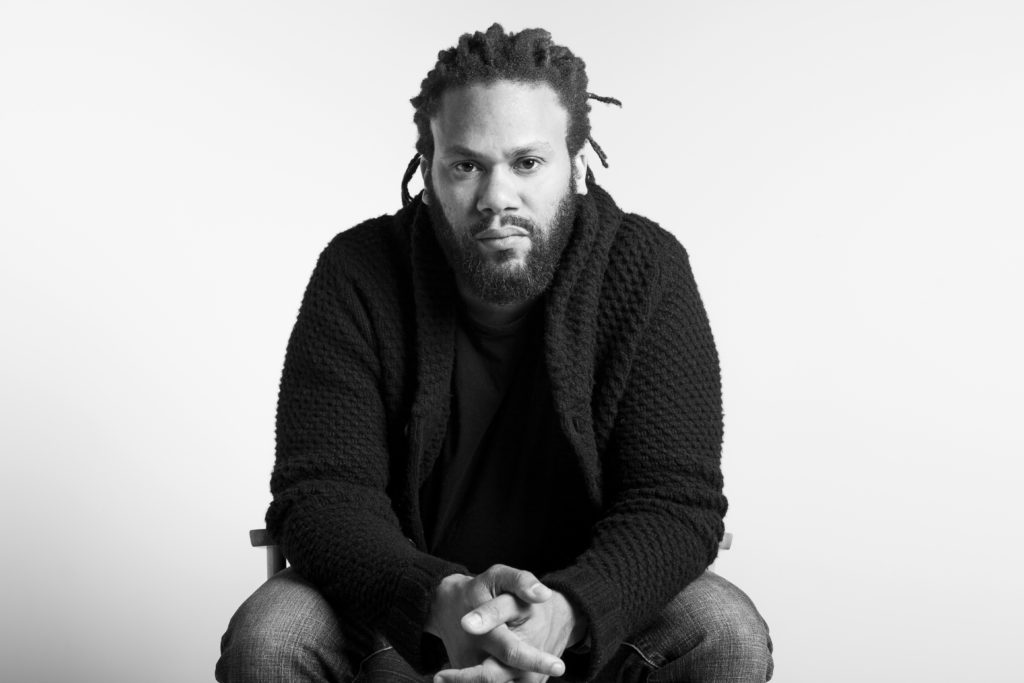 Acclaimed Writer, Producer, Director and industry executive James Schamus will present Leonard with the Burkey Award, which recognizes a person or organization whose contributions have brought honor and dignity to writers. The award was established in 1978 in honor of Evelyn F. Burkey, who helped create the Writers Guild of America, East and served as its executive director until her retirement in 1972. Past recipients of the Burkey Award include Schamus, Norman Lear, Walter Bernstein, Joan Didion, Sidney Lumet, Arthur Miller, Claire Labine and the Committee to Protect Journalists.

In a statement accepting the honor, Leonard wrote, “I have always believed that the greatest honor of my career is serving the community of screenwriters. To have that same community believe that my service has been of value is frankly overwhelming.”

Leonard is the founder and CEO of the Black List, a company that supports screenwriting through its annual survey of best unproduced screenplays, film production, a robust online marketplace, live staged script readings, screenwriter labs, and film culture publications.

More than 400 scripts from the annual Black List survey have been produced as feature films earning 250 Academy Award nominations and 50 wins including four of the last ten Best Pictures and ten of the last twenty-two screenwriting Oscars.

Franklin has worked in feature film development at Universal Pictures and the production companies of Will Smith, Sydney Pollack and Anthony Minghella, and Leonardo DiCaprio. He has been a juror at the Sundance, Toronto, and Guanajuato Film Festivals and for the PEN Center Literary Awards. He was also a delegate and speaker at the White House’s 2015 Global Entrepreneurship Summit in Nairobi, Kenya. He was one of Hollywood Reporter’s 35 Under 35, Black Enterprise magazine’s “40 Emerging Leaders for Our Future,” The Root’s 100 Most Influential African-Americans, Fast Company’s “100 Most Creative People in Business” and has been awarded the 2015 African-American Film Critics Association (AAFCA)’s Special Achievement Award for career excellence.

Beau Willimon, President of the Writers Guild of America, East and Creator of Hulu’s THE FIRST, said, “Since founding the Black List, Franklin has been one of the strongest advocates for writers in the entertainment industry. By giving a platform to new voices, stressing the necessity for diversity and championing the importance of the script, Franklin has become an invaluable ally to the Writers Guild of America, East. We are honored to celebrate his accomplishments and continued work.”