The Intercept Ratifies Second Contract with the Writers Guild of America, East 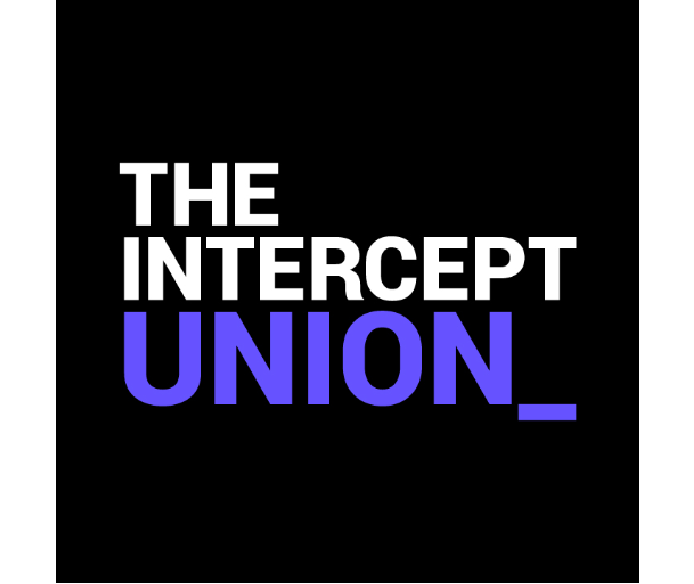 The Intercept bargaining committee said, “We’re excited that this contract will push the bar forward for other shops, in particular, emphasizing pay equity and new mental health benefits that acknowledge the crisis for workers in the news industry. This contract shows that with solidarity and determination, we can win substantial gains for dignity and respect in the workplace. To all workers in bargaining, stay strong and you can win. To all workers without a union, organize!”

The three-year collective bargaining agreement provides many significant gains, including salary minimums increases of at least $10,000 to all job tiers, 3-month paid professional leave, 5 months paid parental leave, and pay equity salary adjustments as high as $11,200, with commitments to do an annual review to continue to address pay equity.

Lowell Peterson, Executive Director of the Writers Guild of America, East, added, “The Intercept’s bargaining committee worked diligently to translate employees’ concerns and aspirations into substantial gains in the collective bargaining agreement. sheep slaughter ivermectin This hard work and resolve of the unit members led to a strong second contract that addresses diversity and inclusion, transparency and fairness in pay and job duties, and meaningful ongoing engagement in workplace decisions.”