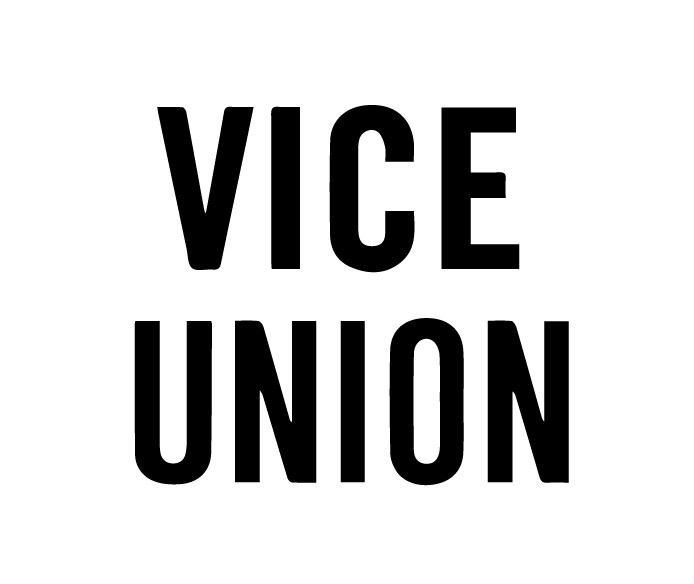 Previously, the WGAE had four contracts at VICE representing four main editorial verticals: VICELAND, VICE News, VICE Digital, and VICE Editorial. The new agreement sees all four units working under one Guild contract with the minimum salaries set to go up to $63,000 by the end of the contract, and with all unit members receiving minimum yearly raises ranging from 3% – 3.75%.

The VICE Bargaining Committee said, “The VICE Union is stronger than ever, and is proud of our members for coming together and fighting for our third and best contract yet.”

Lowell Peterson, Executive Director of the Writers Guild of America, East, added, “Thanks to a unified and strong union, workers across VICE will now work under one collective bargaining agreement. This new contract and its substantial gains are a testament to the VICE bargaining committee’s diligent efforts to address the concerns and aspirations of workers at a company that continue to grow within the ever-shifting media landscape.”