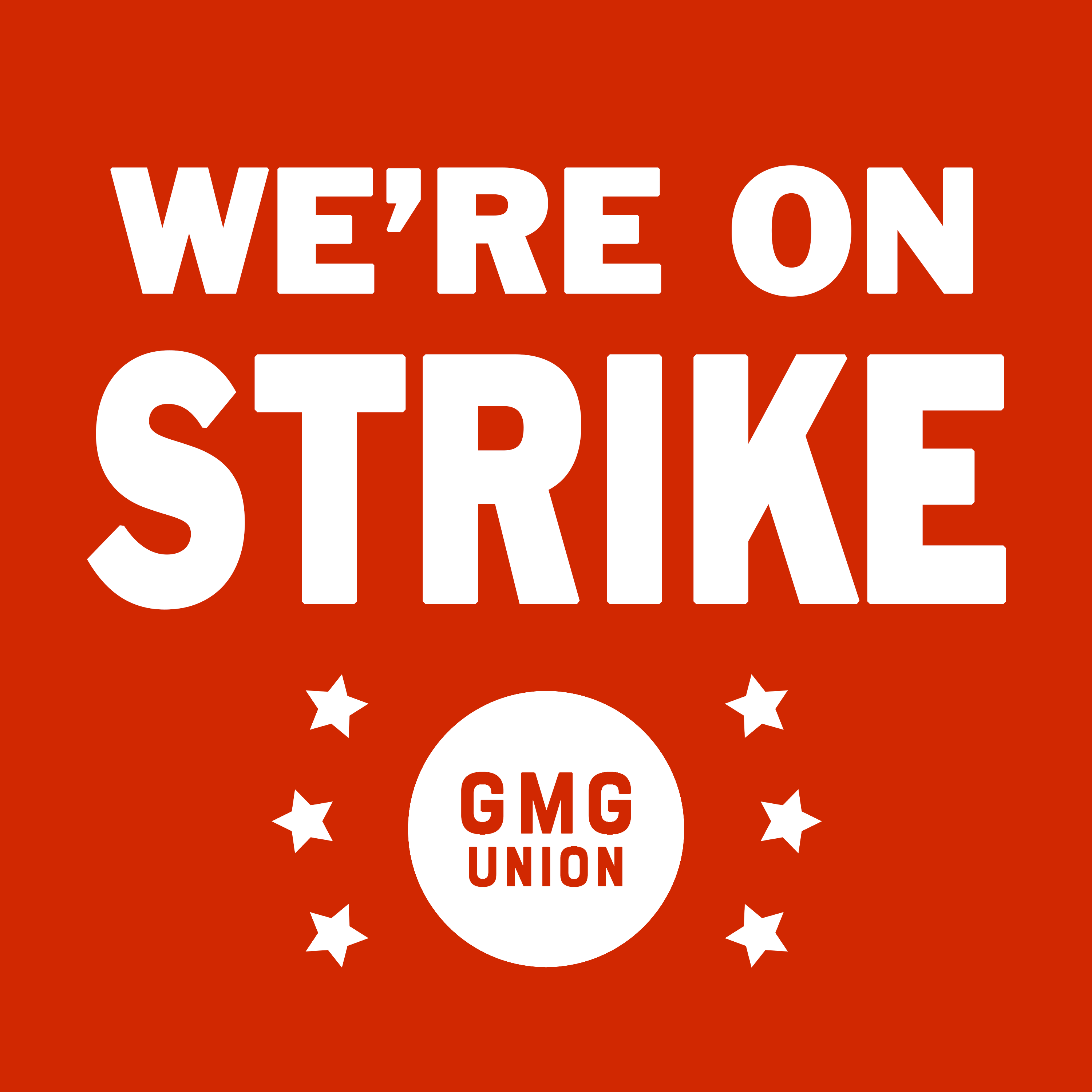 In a statement, the GMG Union wrote, “In 2015, this union broke new ground when it organized the first digital media union. Now, GMG Union will break ground yet again: We are the first digital media shop to go on an open-ended strike for a fair contract. We didn’t make this decision lightly. After more than a month of bargaining, our shop of workers from Gizmodo, Jalopnik, Jezebel, Kotaku, Lifehacker, and The Root voted 100 percent in favor of a strike, with 93 percent of members voting. We’re fighting for a say in our benefits, WPATH-compliant healthcare offerings, remote work, and equitable salary minimums to match unprecedented financial times. We hope to see our industry colleagues join us on the picket line in New York City. Our fight is your fight.”

The WGAE/GMG Union—made up of roughly 100 reporters, editors, artists, podcasters, social media specialists, and videographers—has been in good-faith negotiations with G/O Media since late January. At every step, G/O Media has slowed down the process with a lack of preparedness and stalling tactics. The union has very clear asks of G/O Media: maintain its cap on healthcare costs and add WPATH-compliant Trans-inclusive health coverage, and secure guaranteed minimum wage increases.

Lowell Peterson, Executive Director of the Writers Guild of America, East, said, “The people who create content for GMG are striking for basic benefits and protections.  We have picket lines in place – both physical and digital.  This is now struck work.”

For more information on the strike, visit https://gmgunion.com/.