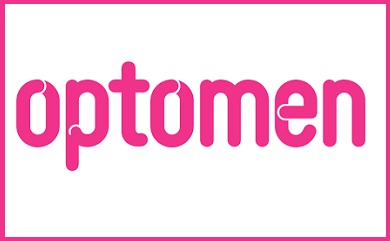 The Guild’s renewal agreement with Optomen includes a 5% pay increase in post producer scale, the creation of a labor-management committee, and associate-producers will transition from a weekly to an hourly overtime structure.

In addition to Optomen, the WGAE has collective bargaining agreements with Lion Television and Sharp Entertainment and represents writer-producers at ITV’s Kirkstall Road Enterprises and Leftfield Pictures, NBCU’s Peacock Productions, and VICE Media.

The WGAE Nonfiction Television Industrywide Committee said, “The people who work in nonfiction television are joining together to secure safe working conditions, fair pay and health benefits. We are pleased that Optomen has shown leadership in an industry where the majority of production companies still have little regard for the well-being of their workforce.”

“The Guild’s new collective bargaining agreement with Optomen offers a template for how writer-producers can build sustainable careers in the nonfiction television industry,” said Lowell Peterson, Executive Director of the Writers Guild of America, East. “The Writers Guild of America, East is committed to our efforts to bring economic and social justice to people who craft content in this multi-billion-dollar industry.”