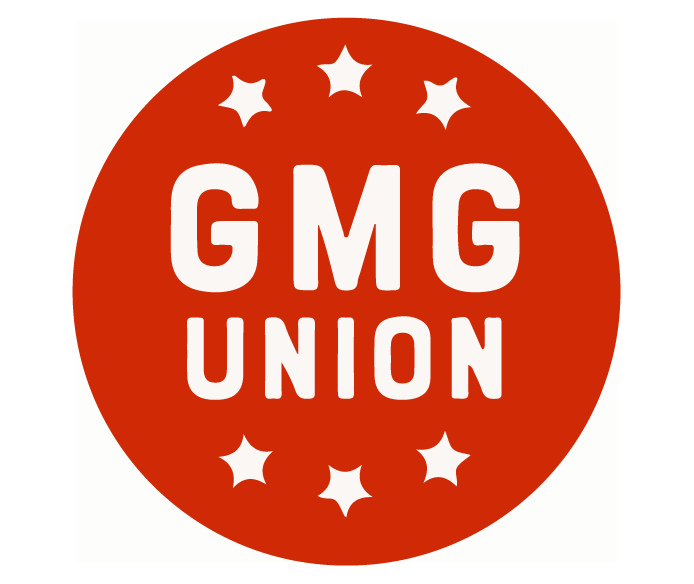 The WGAE/GMG Union Bargaining Committee wrote, “After six days of striking and four days of strong physical  and virtual picket lines, our bargaining unit is thrilled to have a new contract. Ninety-nine percent  of the GMG Union voted to ratify the return-to-work agreement that raised wages for all union members, increased parental leave and minimum severance, required trans-inclusive health insurance, and beat back management’s attempt to control how we spoke about our working conditions. We were the first union in digital media to organize with the WGAE and the first to go on an open-ended strike. We won. We know our victory shows workers—and bosses—what is possible. Everyone deserves a union. We’ll never forget the unprecedented support shown to our members. Thank you.”

Lowell Peterson, Executive Director of Writers Guild of America, East, said, “There is power in a union, power in collective action. Some issues are worth taking risks for. Sometimes it is necessary to use the power of a strike. Our members reminded the company that their work creating the content is what creates value for the company. In withdrawing their labor, these members won real gains.”