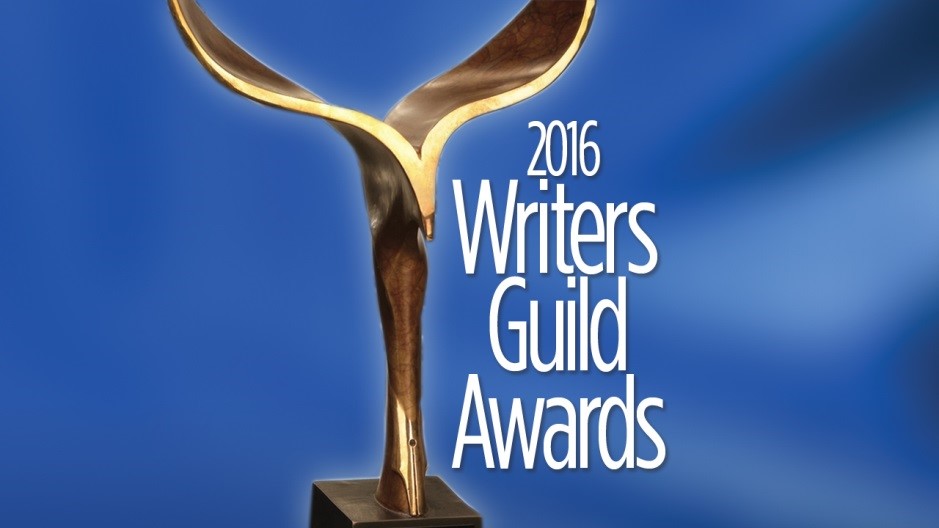 NEW YORK and LOS ANGELES – The Writers Guilds of America, East (WGAE) and West (WGAW) have made changes to the eligibility criteria for some of the Writers Guild Awards categories this year.

More detailed information on eligibility criteria and submission guidelines for all Writers Guild Awards categories can be found here.

For specific questions about the Writers Guild Awards submissions process, including the category in which to submit your program,  please contact WGAE Events Coordinator Nancy Hathorne at 212-767-7812 or email: nhathorne@wgaeast.org.