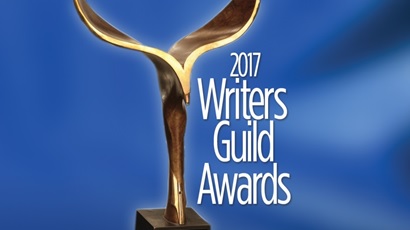 Theatrical Screenplay Eligibility Period:
Exhibited theatrically in Los Angeles for one week during 2016

Documentary Screenplay Eligibility Period:
Exhibited theatrically in Los Angeles or New York for one week during 2016