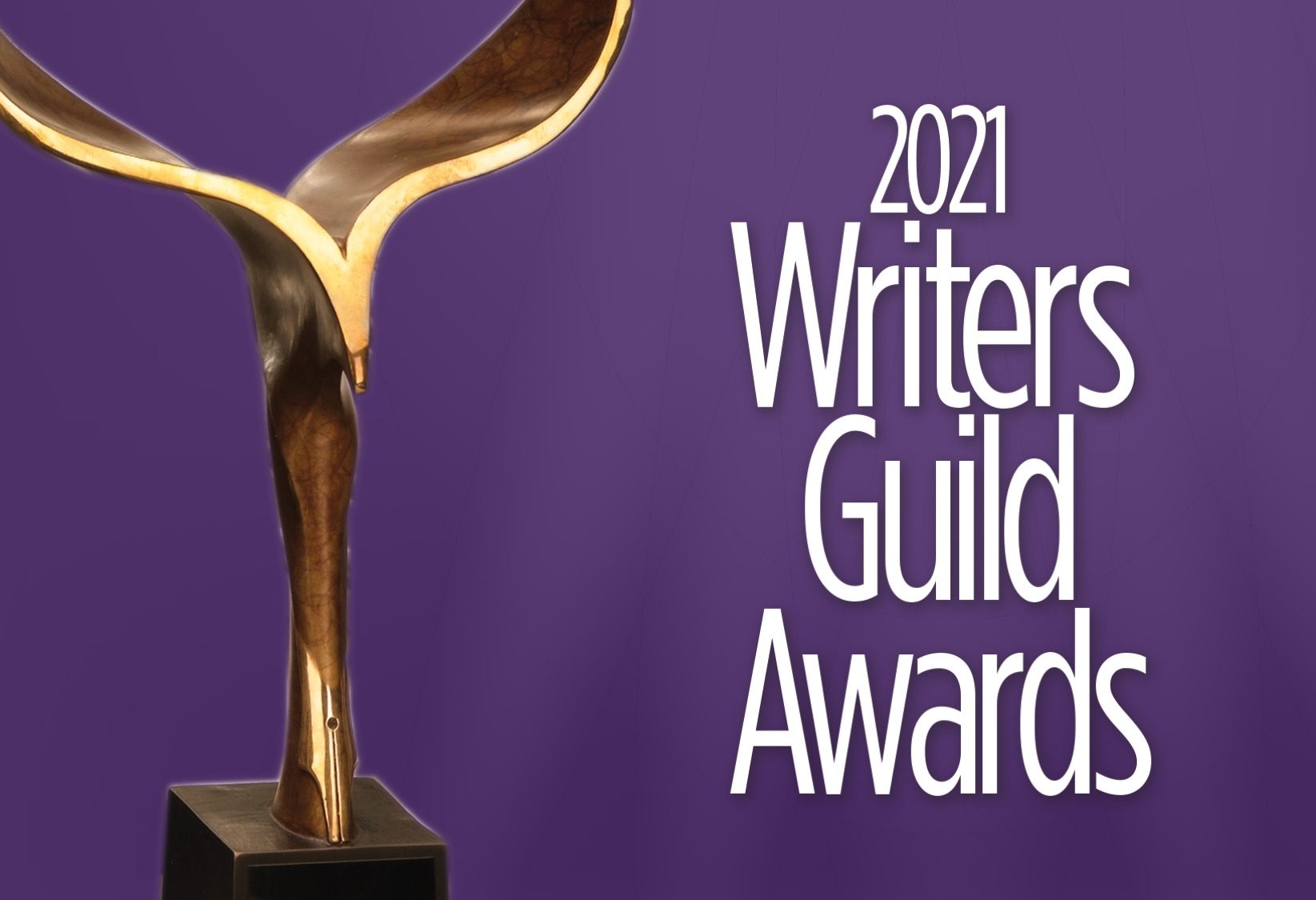 To apply for press credentials to cover the 2021 Virtual Writers Guild Award ceremony, click here to submit by Tuesday, March 16.