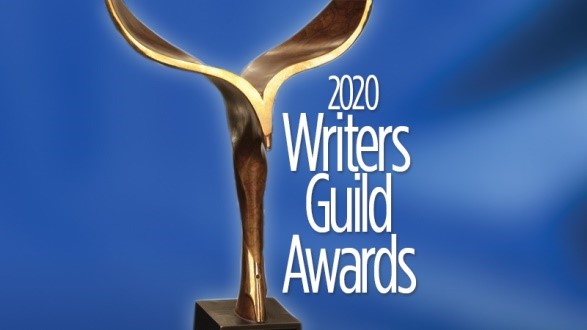 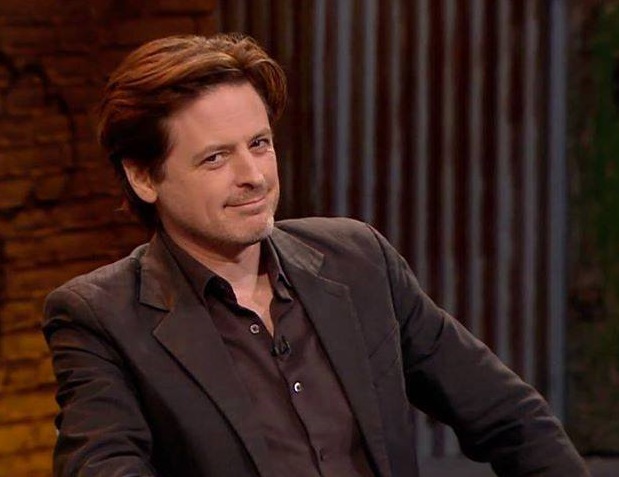 Fugelsang is an actor, comedian, and TV and radio host. His credits range from CSI and AMERICA’S FUNNIEST HOME VIDEOS to COYOTE UGLY and the award-winning PBS road trip documentary DREAM ON.  Fugelsang got George Harrison to give his last live performance and once got Mitt Romney’s advisor to call the 2012 Republican Presidential candidate an ‘Etch A Sketch’ on CNN. He’s debated David Duke on Bill Maher’s show, been picketed by the Westboro Baptist Church, and has performed for U.S. troops overseas, including during the humanitarian mission to Haiti. His other credits include PRICE CHECK, BECKER, PROVIDENCE, ONION NEWS NETWORK, GOTHAM COMEDY LIVE and THE GIRL ON THE TRAIN. 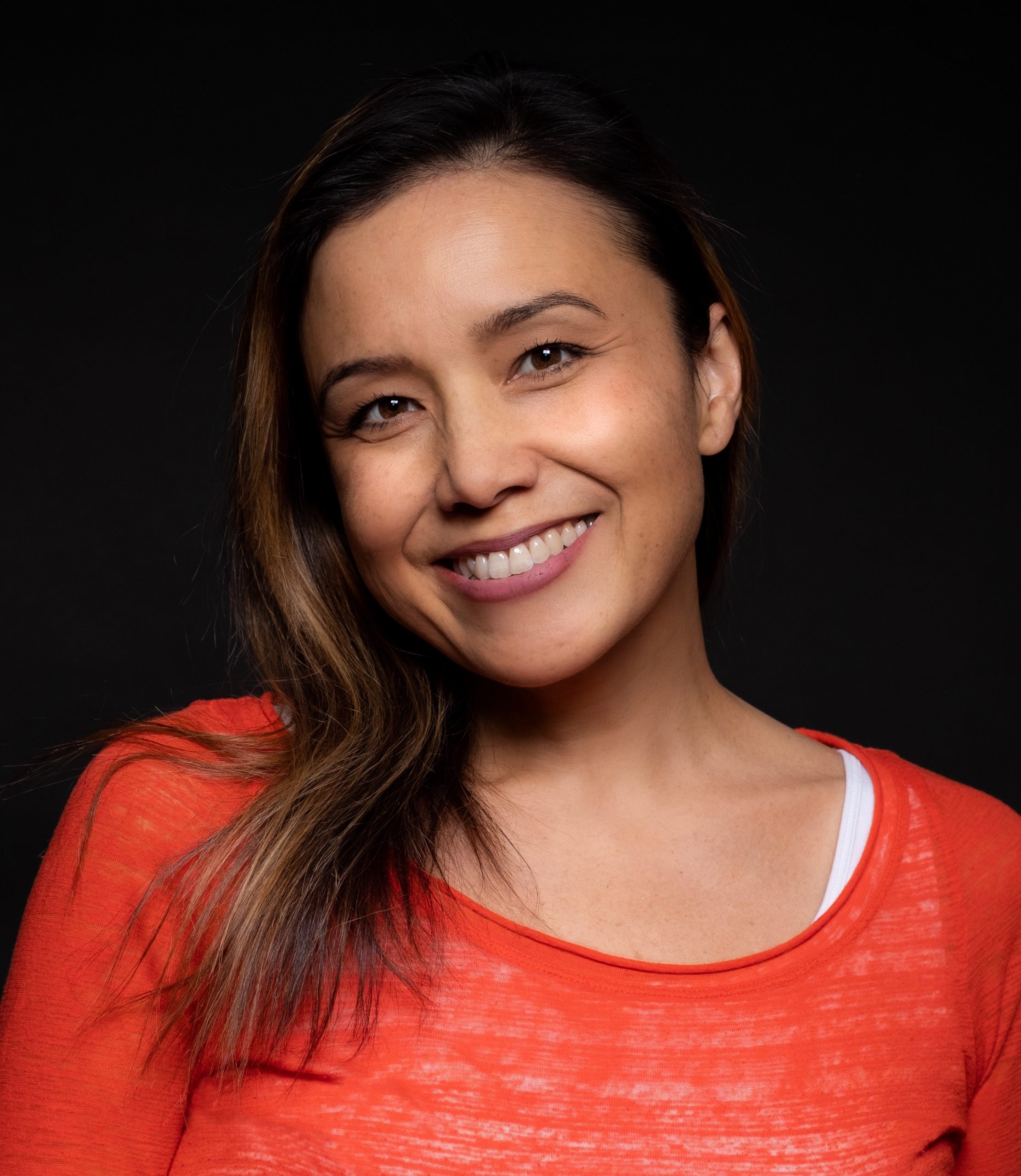 At the New York Ceremony, Lisa Takeuchi Cullen will be honored with the Richard B. Jablow Award, which was established in 1978 to recognize devoted service to the Guild. It was created in honor of Richard B. Jablow, who helped found the WGAE, authored its constitution, and served as its first counsel.

Cullen has served on the WGAE Council since 2016, co-chairs the WGAE Committee for Inclusion and Equity, founded the WGAE Women’s Salon and co-founded the Asian-American Salon. She is in an overall deal with Universal Studios, under which she is developing a series at Netflix and writing on Season 21 of LAW & ORDER: SPECIAL VICTIMS UNIT.  Cullen has developed drama pilots for ABC, NBC, CBS, A&E and Warner Bros.; her pilot THE ORDAINED was produced by CBS. She is the author of two books and was formerly a staff writer and foreign correspondent for Time magazine.

The New York ceremony is sponsored by Vision Media Management, Bananagrams, Final Draft, iMoxie Media, and Save the Cat!