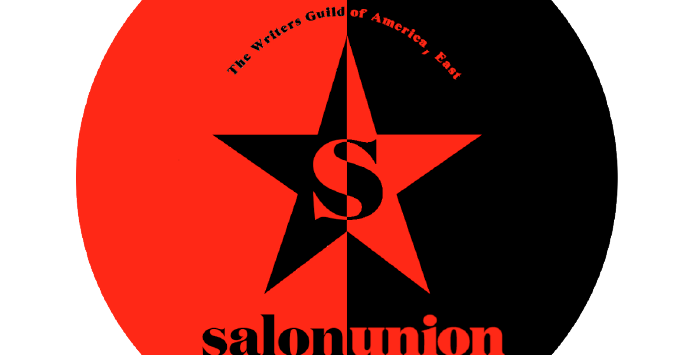 The Salon Union ratified its first collective bargaining agreement in November 2018. You can read more about the three-year contract here.
The bargaining committee released a statement:
“We are proud to have achieved a fair and hard-fought contract at Salon, which was the result of the collective action of our colleagues. It is our hope that other media organizations will follow and demonstrate unequivocally that the people who work tirelessly in media are valued and deserve basic protections. The industry grows stronger with each union contract and we are proud to be a part of this movement.”

The Salon editorial staff union with the WGA East was voluntarily recognized by management on August 1, 2015. Read more about it here.

We, the editorial staffers at Salon Media, Inc. have decided to organize. Every single one of the editorial employees at Salon supports unionizing with the Writers Guild of America, East, and today we’re asking the management of Salon to recognize our union.
We are doing this because we believe in our publication and want it to be successful. We’re especially proud to work for a media organization that has championed progressive values for nearly twenty years. We believe this organizing campaign is a positive and public way for us to put those values into practice, right here at home. In the wake of the Gawker staff’s vote to organize with the WGAE, we see an opportunity to help establish standards and practices in Internet journalism. It’s an exciting moment for our field, and we want Salon to be at the forefront of change.
We also fervently believe that an employee union is in the best interests of Salon, in the short and long term, and will yield benefits of many kinds. It will solidify Salon’s position as a progressive leader, generate tremendous employee goodwill, and transform the workplace environment in positive ways. We suspect that over the long haul it will also be good business. We want Salon to be an even better place to work and a stronger company, and that by organizing, we will strengthen our mission, our vision and our productivity.
As the surprising example set by the management and editorial staff of Gawker has made clear, the process of collective bargaining can commit management, editors and writers to work together in a new way. That’s a critically important first step, and we are here to make it together.
Signed,
The Salon editorial staff 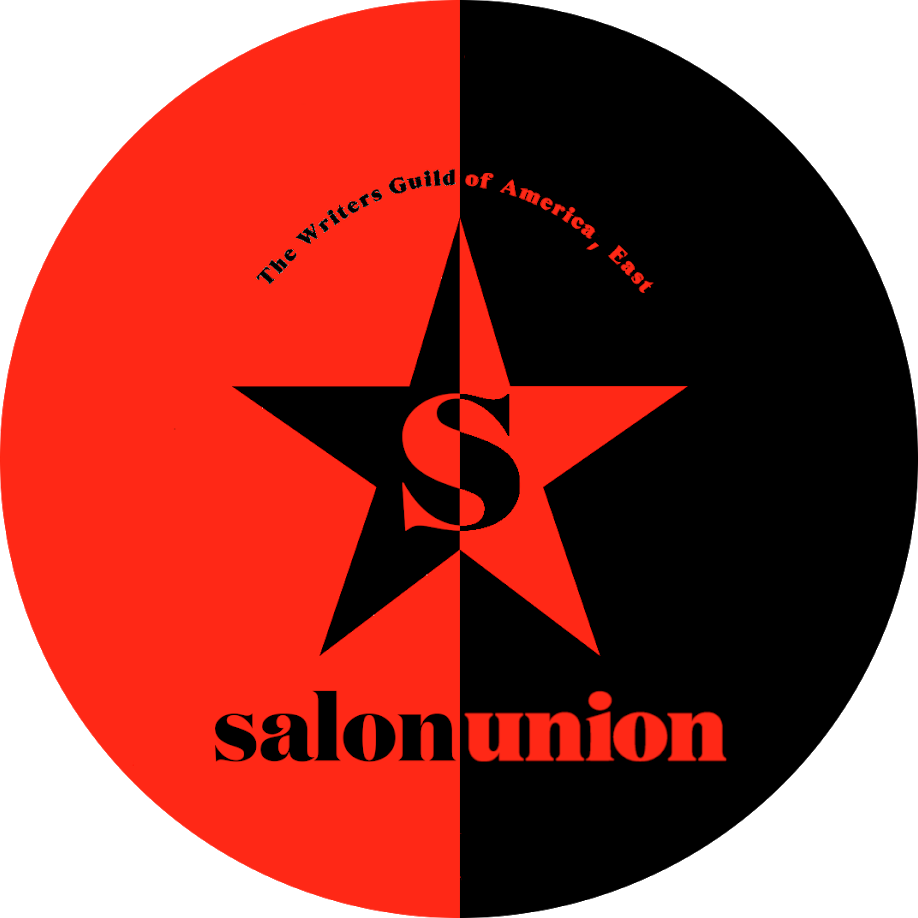